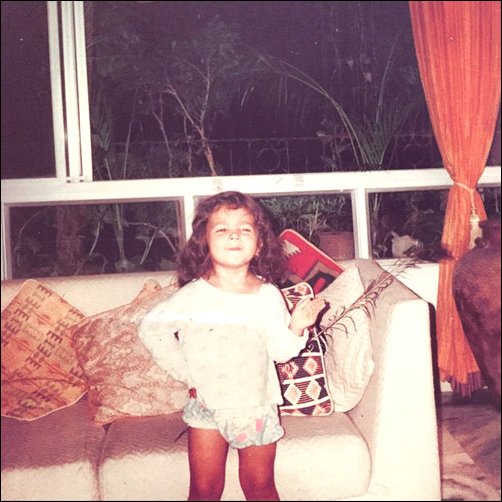 The youngest of the Bhatt scions who made her way into Bollywood with the film Student of the Year, Alia Bhatt has since become a name to reckon with. The young actress, who has been much appreciated for her performances, has fast staked her claim as the next queen of Bollywood. While currently Alia is busy working on multiple projects, she is never far from her social networking profiles on Instagram and Twitter.