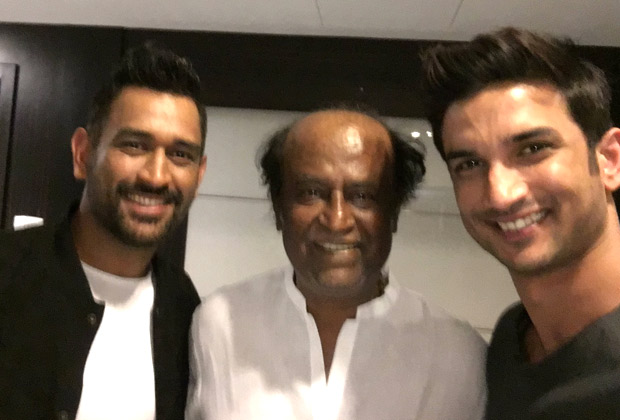 Sushant Singh Rajput is leaving no stone unturned in promoting his forthcoming film M. S. Dhoni: The Untold Story, which happens to be a biopic on cricketer and Mahendra Singh Dhoni. Readers maybe aware that ‘Captain Cool’ MS Dhoni hadjoined Sushant Singh Rajput on several occasions during the promotional tour of the film.