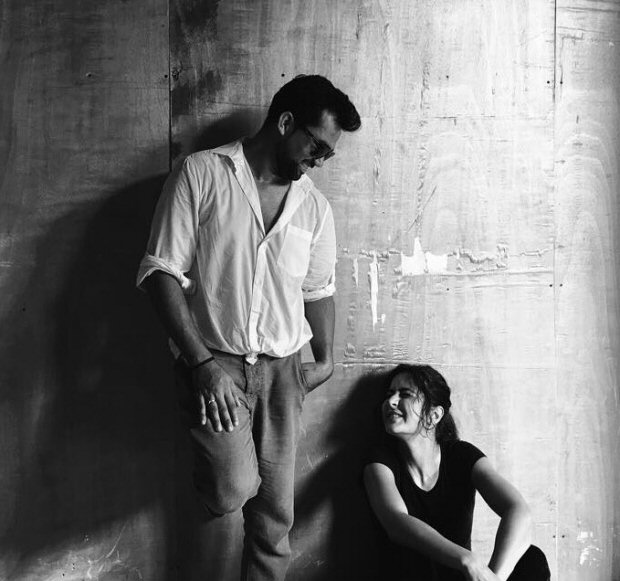 Post Jagga Jasoos release in the month of July, Katrina Kaif has been busy with the shooting of Tiger Zinda Hai. The last schedule began in Abu Dhabi where the major part of the climax was shot over the 2-month schedule.

Now, the cast and crew have finally wrapped up the Dubai schedule. Katrina Kaif announced that it was a schedule wrap up for them before they headed back to Mumbai. She shared a couple of pictures with director Ali Abbas Zafar and the crew and captioned it, "Schedule wrap ...... with bossy buddy @aliabbaszafar .... great job buddy ... and the entire crew ..... and incredible #abudhabi for the amazing support and help in setting up such a huge shoot for #tigerzindahai ..." 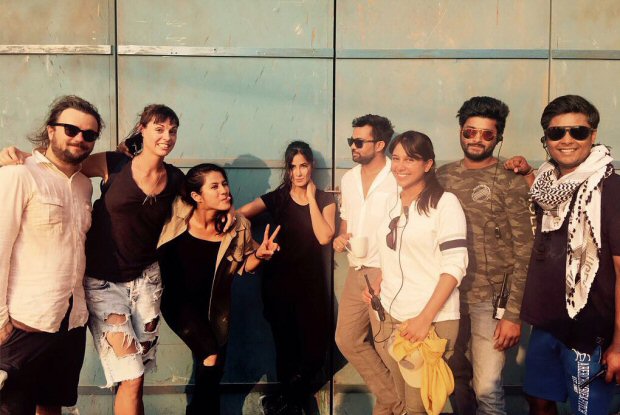 Last week, Salman Khan had wrapped up the 50 days schedule before he headed to the UK to begin his Dabangg Reloaded tour.

Directed by Ali Abbas Zafar, Tiger Zinda Hai marks the return of Salman Khan as Tiger and Katrina Kaif as Zoya after 5 years. The film is scheduled to release on December 22, 2017.