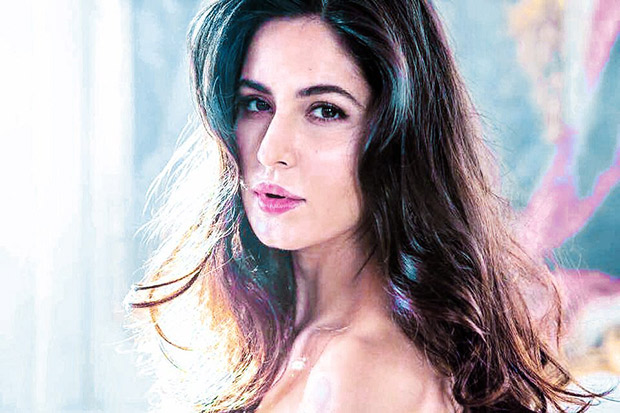 After the stupendous success of 2012’s hit film Ek Tha Tiger, Salman Khan and Katrina Kaif are all set to revive their on-screen chemistry in the sequel, Tiger Zinda Hai. The cast and crew completed their Austria schedule last month.

While the fans got a few glimpses of Salman Khan and Katrina Kaif from their shoot, Katrina Kaif looks drop dead gorgeous in a new photograph. Looking right into the camera, one can't seem to take their eyes off her beautiful face. With minimal makeup, messy hair, expressive eyes and pink lips, her simplistic look is stunning.

Currently, Salman Khan and Katrina Kaif have kick started their Abu Dhabi shoot which will be over a 65-day schedule.