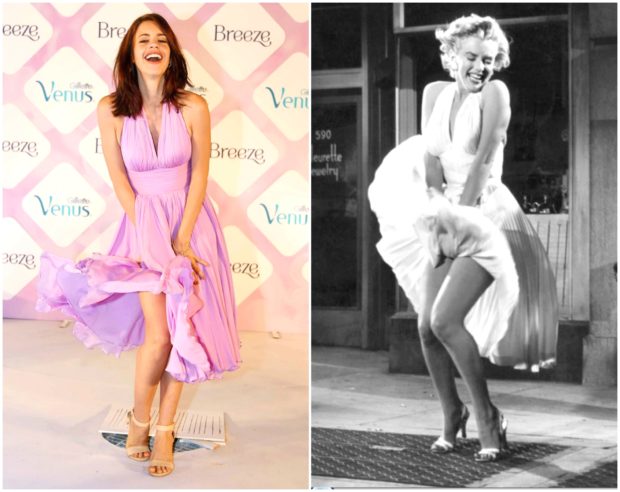 Kalki Koechlin is one beautiful actress. Recently, Kalki had a Marilyn Monroe moment during her visit here for a product launch which was a beautiful one.  Earlier this week, Kalki Koechlin was in the capital to launch Gillette Venus Breeze, a hair removal product for women along with celebrity make-up artist Namrata Soni and celebrity dermatologist Rashmi Shetty. 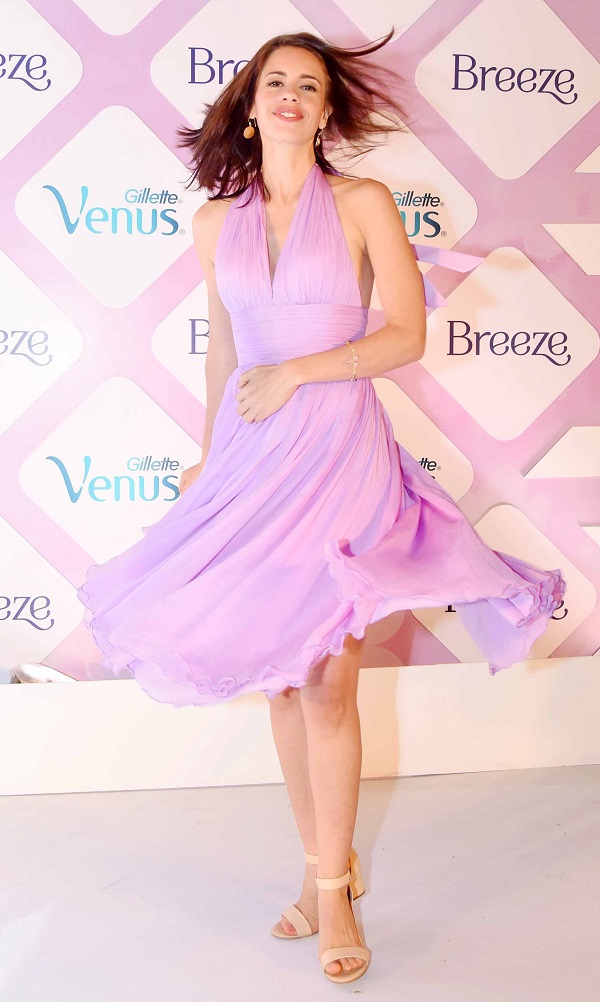 At the launch event, Kalki admitted that she had to undergo a lot of practice to pull off the Marilyn Monroe moment properly. Marilyn Monroe was a Hollywood actress whose white dress in the 1955 film The Seven Year Itch was one of the iconic ones. The reason being that the film had one of the scenes where she standing above a subway grating blowing the dress up. Kalki’s moment was very similar to it. 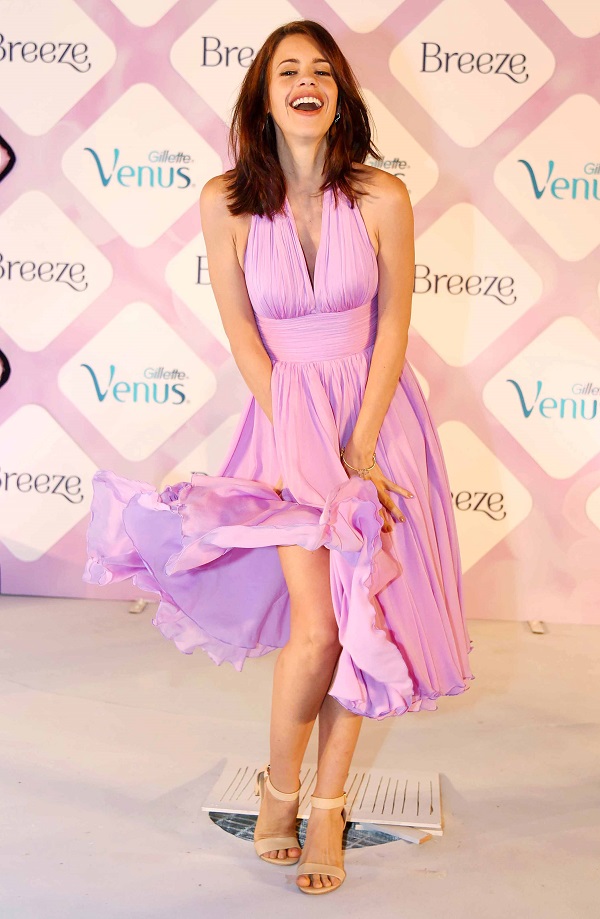 When quizzed about the pressure to always look good, Kalki quipped saying she always looks the best. Except, when the directors want her to look a certain way in the films.

On the work front, Kalki Koechlin will be seen in Konkona Sen Sharma's A Death In The Gunj. It is a thriller set in 1979 at McCluskieganj near Ranchi. It also stars Vikrant Massey, Ranvir Shorey, Tanuja and the late Om Puri.