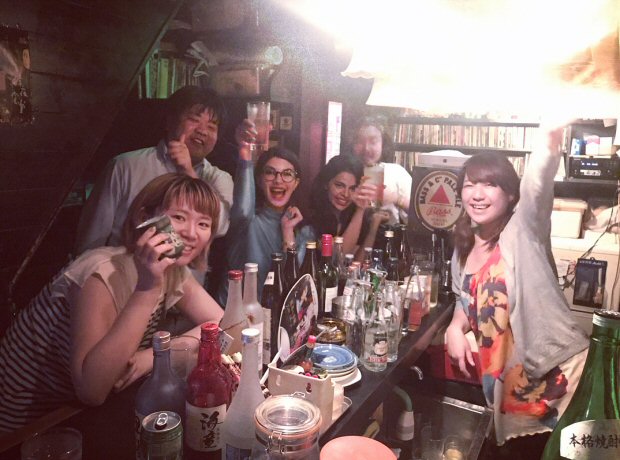 The bubbly and energetic, Jacqueline Fernandez has taken a much-needed break from work and flown to Tokyo, Japan for her birthday vacation. The actress, who turned 32 on August 11, kickstarted her birthday weekend in the Japanese capital. 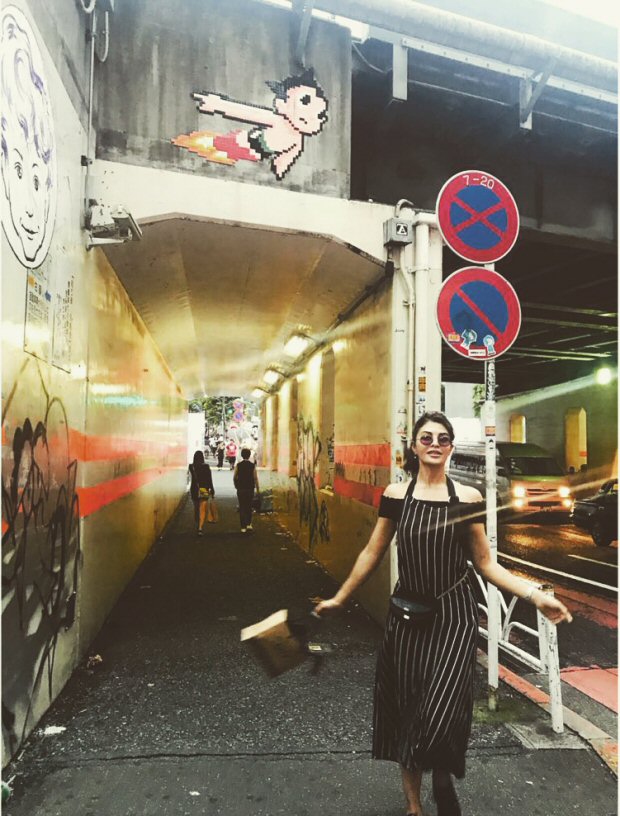 Jacqueline Fernandez, who is having a gala time in Tokyo, gave a glimpse of her vacation through a couple of photographs on Instagram. She visited several beautiful places and tried different cuisines Jacqueline Fernandez thanked her fans for making her day special. Sharing a couple of photos, she captioned them, "#tokyo 1. Shinjuku Golden Gai 2. Shubuya  3. Lost in translation  4. Womb (do not try the free drinks)  5. @aman_tokyo  love you @pali.india and thank you everyone for the birthday wishes, wouldn't have been complete without your love #homebound." 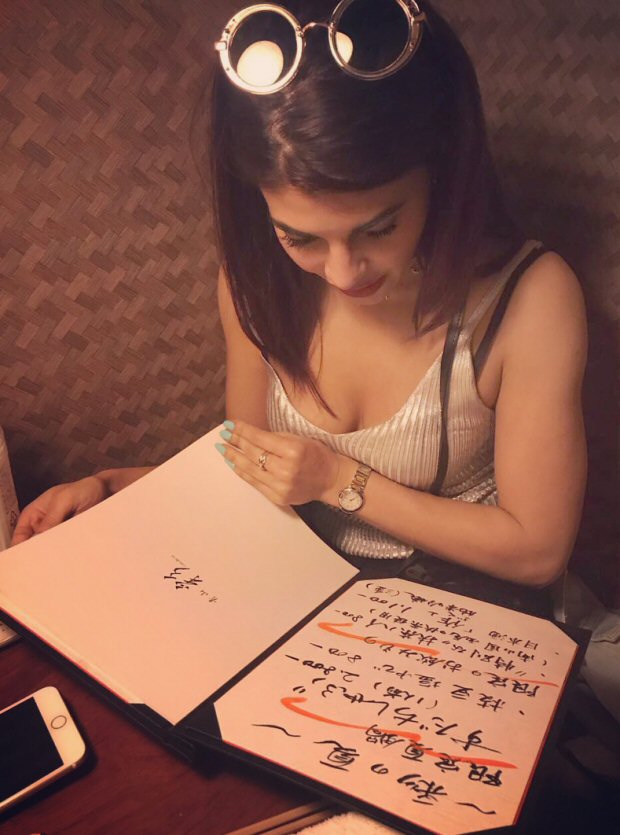 On the work front, Jacqueline Fernandez will be next seen in Krishna D.K., Raj Nidimoru's upcoming action film A Gentleman alongside Sidharth Malhotra. The film is scheduled to release on August 25, 2017. Post this film, Jacqueline will be starring in David Dhawan's comedy Judwaa 2 alongside Varun Dhawan and Taapsee Pannu. The film is scheduled for September 29 release. 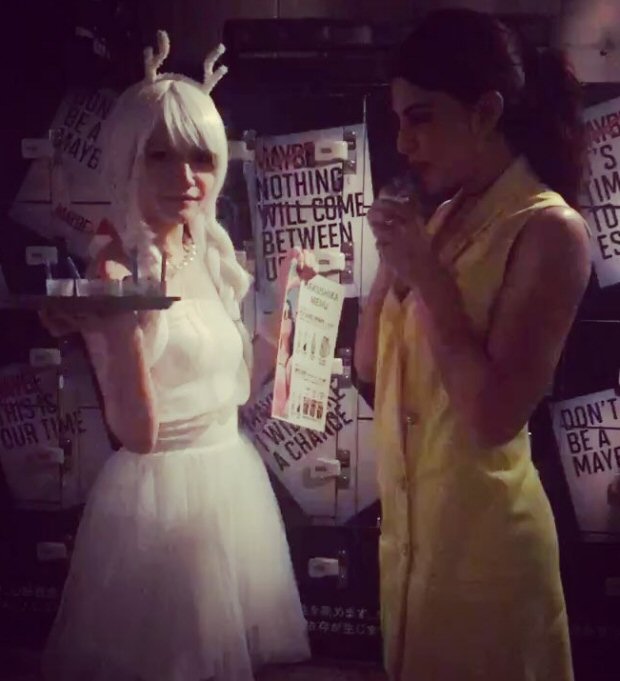 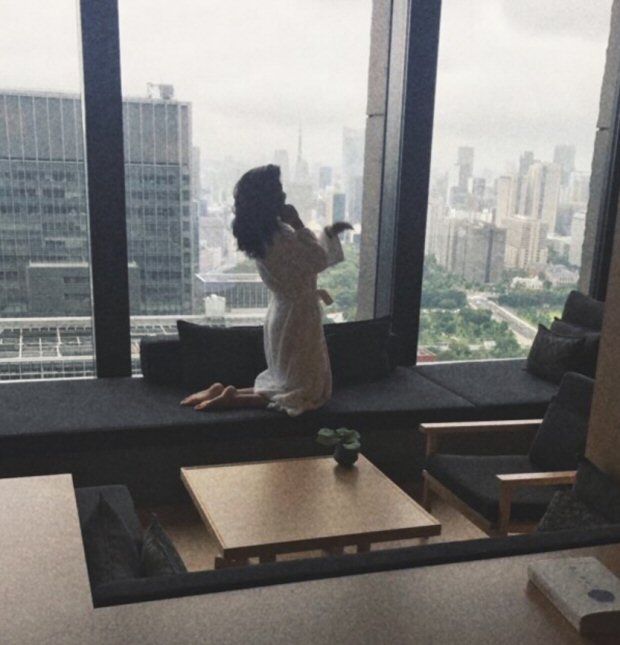