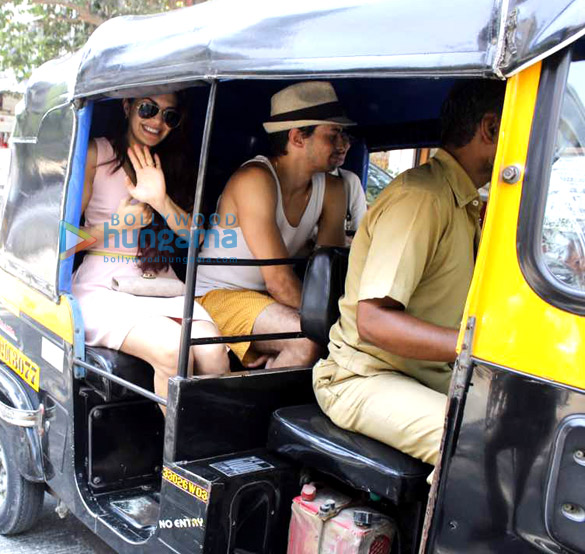 Bollywood stars are known to live a lavish lifestyle. Living in India, they usually don’t get an opportunity to use the public transport as they get surrounded by massive fan following. In the past, some celebs have used public transport like Salman Khan, Anil Kapoor, Shah Rukh Khan and more.

Now, joining the bandwagon is Jacqueline Fernandez. The actress is back in the city for a few days from London to host international sensation Justin Bieber in India. Ahead of her hosting duties, Jacqueline Fernandez is using her spare time travelling in an auto rickshaw. She took her brother and friends along with her early afternoon on Tuesday. 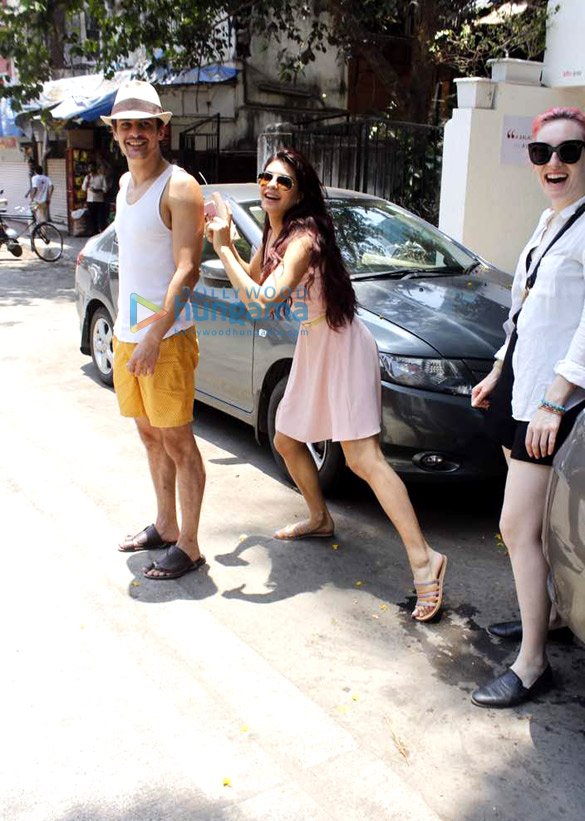 Justin Bieber lands in India tonight. Jacqueline Fernandez plans to take him to the Gateway of India, Iskcon Temple, Colaba Causeway and also on auto ride through the streets of Bandra apart from a tour of Film City. 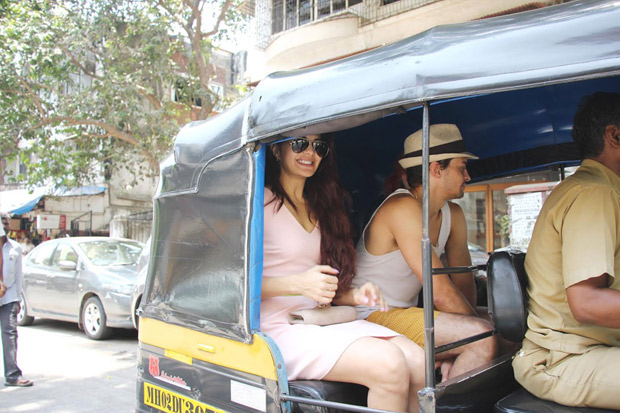 On the work front, Jacqueline Fernandez will resume shooting for Varun Dhawan starrer Judwaa 2. The film also stars Taapsee Pannu and is helmed by David Dhawan. It is slated to release on September 29, 2017.