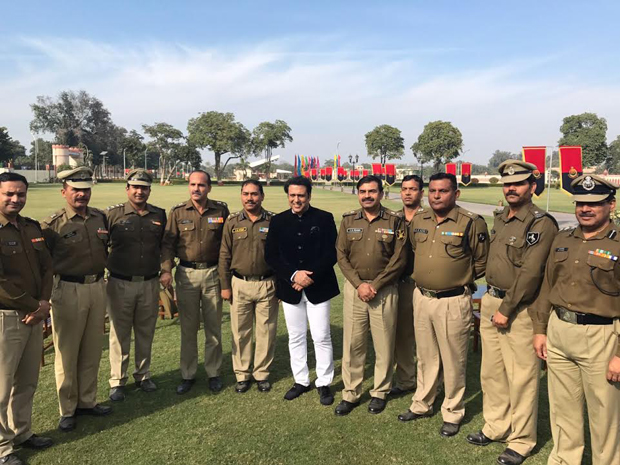 The street dancer Govinda is back in a lead role with an entertainer titled Aa Gaya Hero after a really long time. The promotions for the film are on in full swing and Govinda is leaving no stone unturned during the promotions of his upcoming film.

Recently, Govinda visited the BSF camp near Nazabgadh, Delhi to promote his upcoming film Aa Gaya Hero. He got an opportunity to have a conversation with the BSF jawans. He did a lot of activities them from having lunch to making the jawans dance with their family members. Everyone had a gala time meeting the actor. 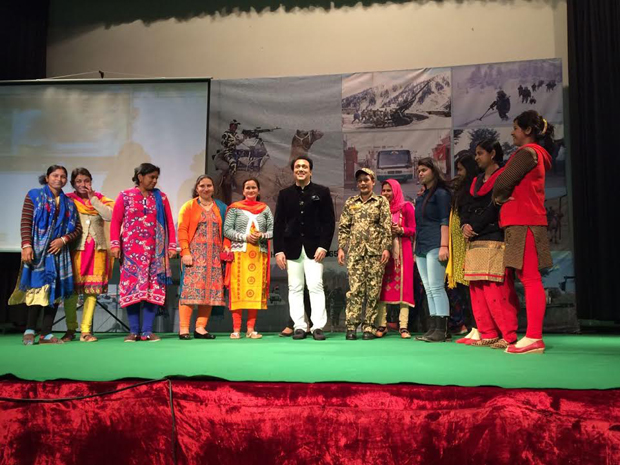 Kangana Ranaut and Rangoli Chandel are…