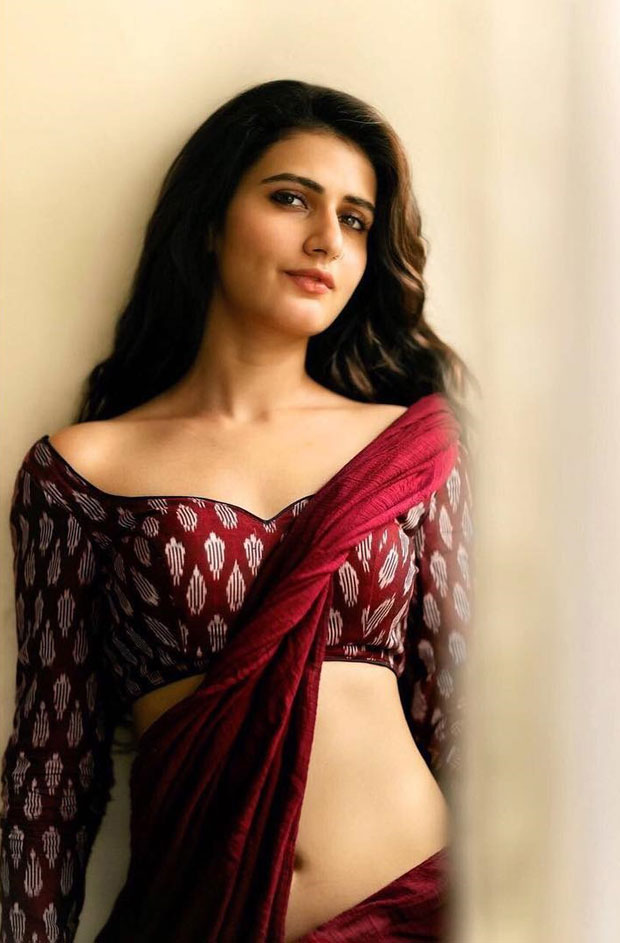 Dangal may have been Aamir Khan's biggest blockbuster but also gave Bollywood the most promising actors. Fatima Sana Shaikh, who starred as Geeta Phogat in Dangal, won accolades for her performance in the film. Post her stint as a sportsperson, the actress transformed herself in real life and looks absolutely stunning. 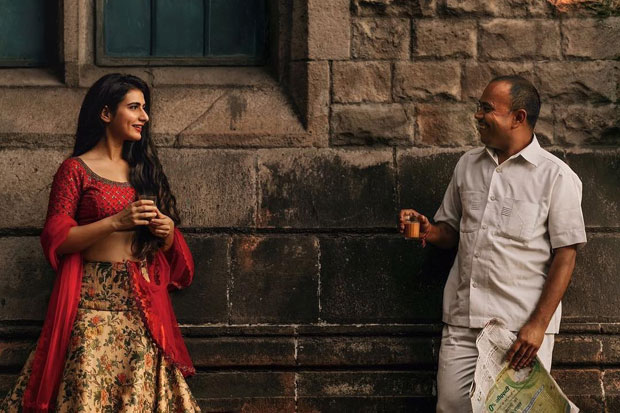 On Tuesday, Fatima Sana Shaikh shared a photograph of herself from her latest photoshoot. She looks ethereal in a printed lehenga choli. With just a smiley face as the caption, she gave a glimpse into her stunning indoor photoshoot. This was done after the live street photoshoot. Photographer Arjun Kamath has done a phenomenal work by bringing out her serene beauty through his photo series. 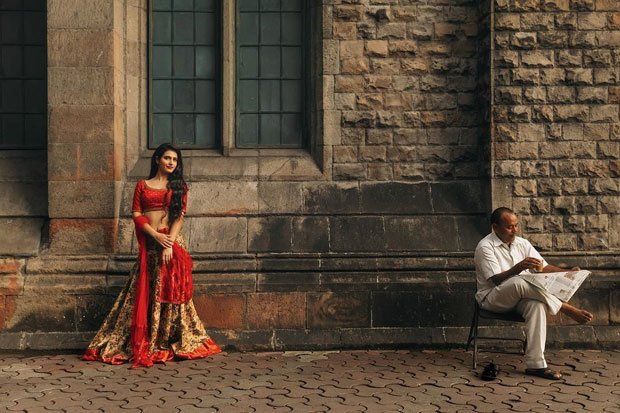 On the work front, Fatima Sana Shaikh will be next seen in Aamir Khan and Amitabh Bachchan starrer Yash Raj Films' upcoming project Thugs of Hindostan. Directed by Vijay Krishna Acharya, the movie is slated for November 2018 release.