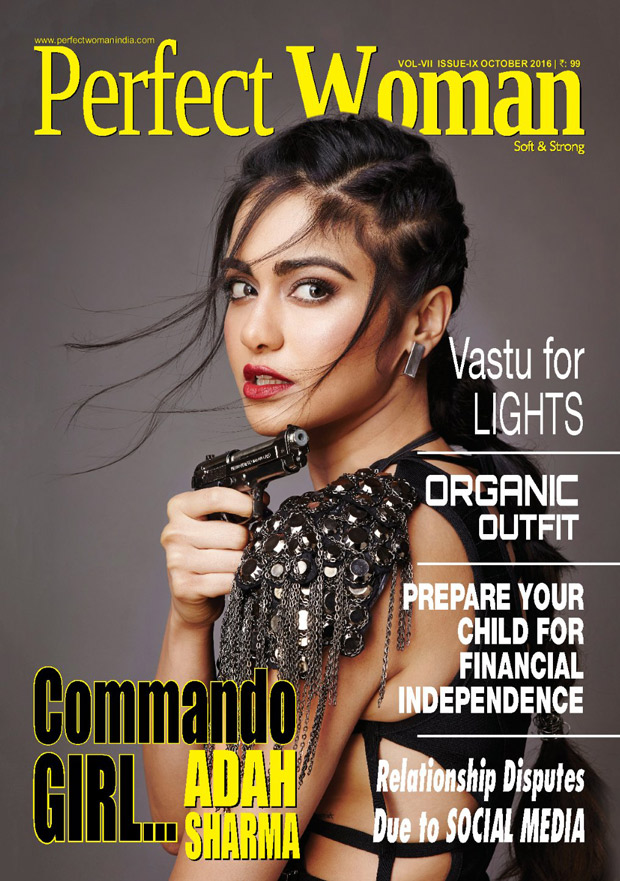 By now we all know that Adah Sharma who made her debut in 2008 with the Vikram Bhatt directorial 1920 will be seen in the film Commando 2. Well, while the actress has commenced work on the film, she made time to shoot for the latest issue of the magazine Perfect Woman.

Posing for the camera in a black dress with a shoulder pad resembling a gladiator’s armour plate, Adah is seen brandishing a hand gun. Apart from the shoot, the magazine also features in an article that covers her journey in the industry. 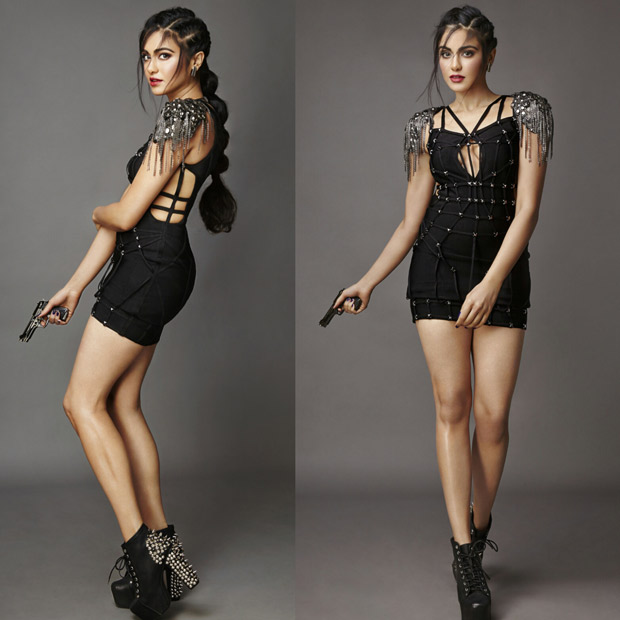 Back on the film front, Adah’s film Commando 2 features Vidyut Jamwal and is directed by Deven Bhojani.

Adah Sharma on coping with life during the…

Watch: JD Majethia shows how they are…