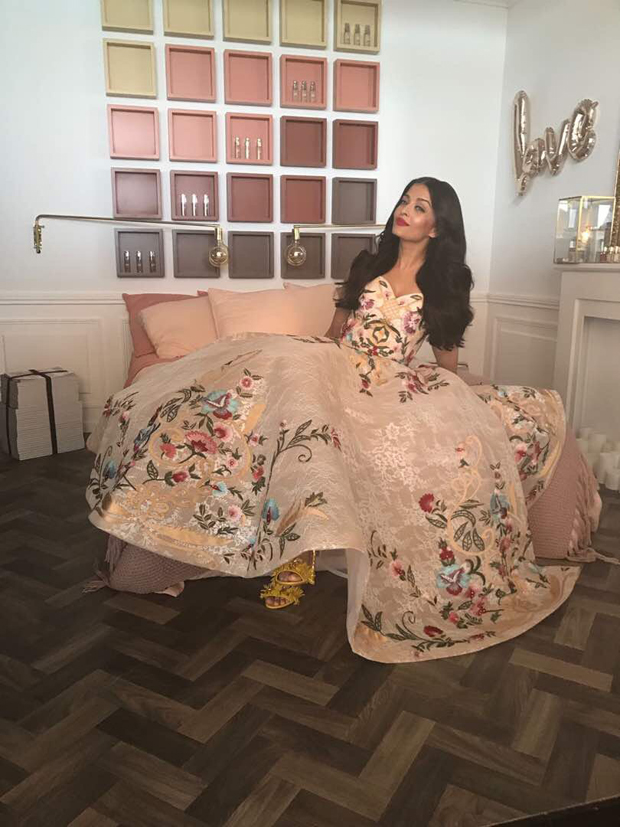 It’s been fifteen years of journey at the prestigious Cannes Film Festival for Bollywood actress Aishwarya Rai Bachchan. While she was one of the first mainstream actresses to venture into global cinema, the actress has also made fashion statements time and again at the red carpet of the film festival.

Once again representing the cosmetics major L’Oréal Paris like every year, Aishwarya Rai Bachchan geared up for her first red carpet look this year in a beautiful floral gown from the studio of designer Mark Bumgarner.  Adding the required pop of colour was also the bright red lipstick that Aishwarya was seen sporting. 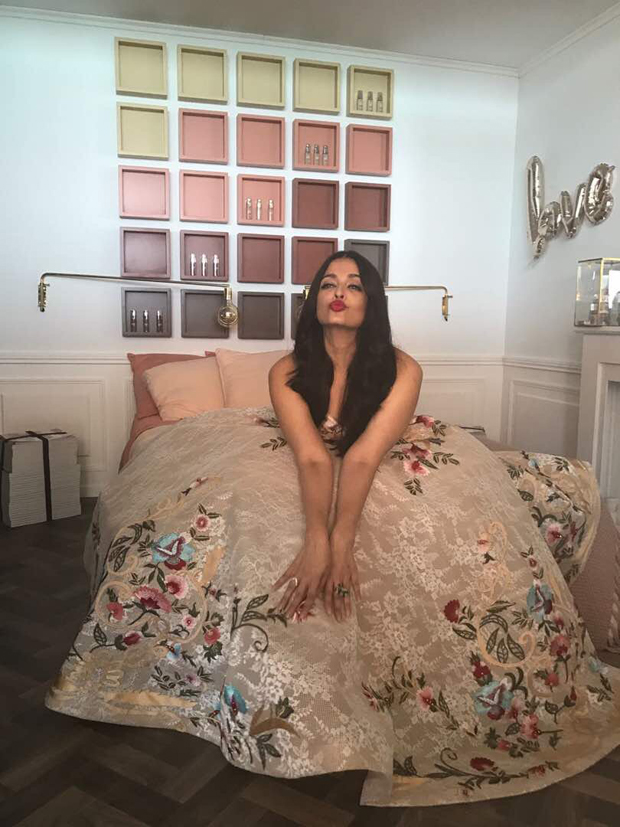 Going for a rather regal look, compared the smoking hot look opted by Deepika Padukone, Aishwarya Rai too managed to impress the fashion critics just like the other Indian ambassador of the same brand. The official social media account of L’Oréal Paris has not shared pictures of the actress but also a boomerang video of her in the gown. 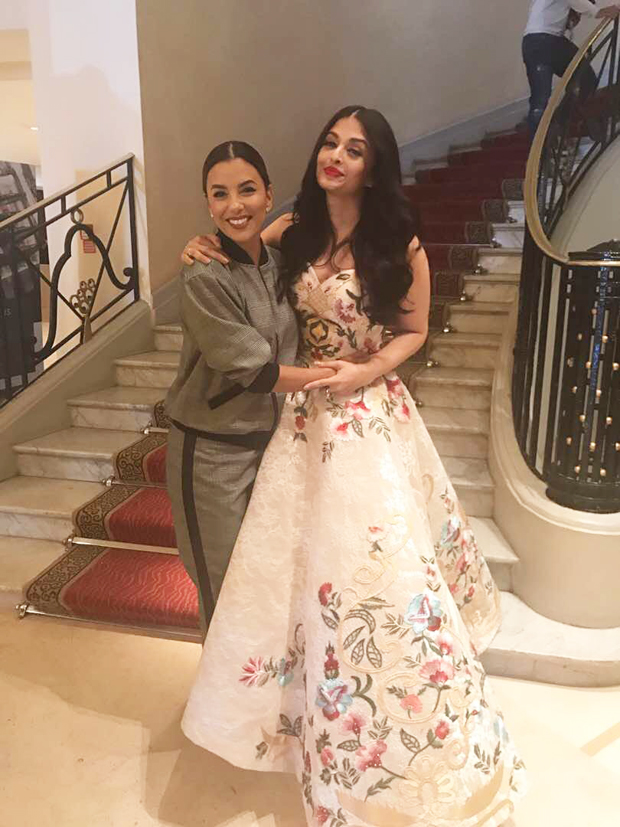 On the other hand, let us remind you that since Aishwarya Rai Bachchan is completing 15 years of her presence at Cannes, in order to make it special, they have organized the special re-screening of Devdas, the first film of Ash to premiere at Cannes which will be hosted by the actress herself. After her look in the green dress and her latest look, we must say that we are really looking forward to the former queen’s other appearances at the festival. 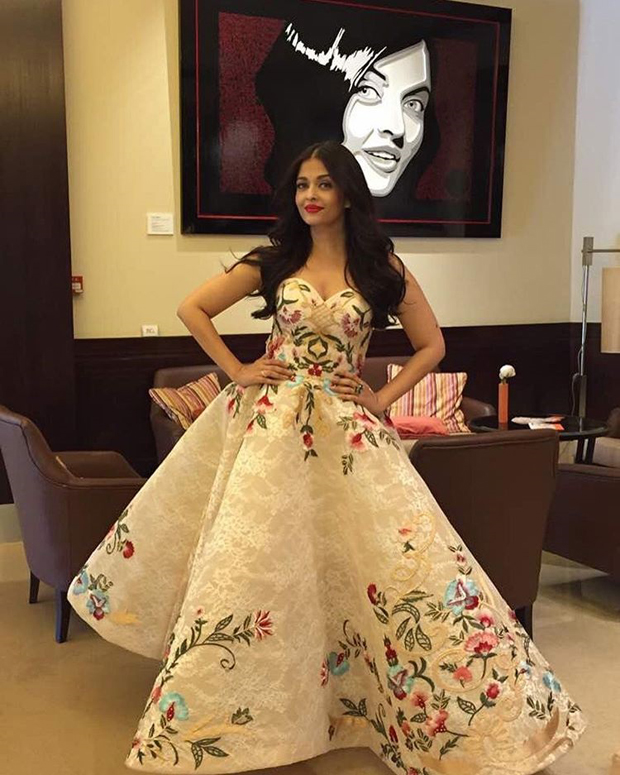 Besides Aishwarya Rai and Deepika Padukone, Sonam Kapoor too will be a part of Cannes 2017 as the face of the same brand.

The BTS video of Hello Charlie is unmissable