Justin Bieber's highly awaited album 'Changes' out now. After much anticipation, the 26-year-old singer has released his fifth studio album years after his last one, 'Purpose'. On the album release day, the singer appeared on The Tonight Show Starring Jimmy Fallon. 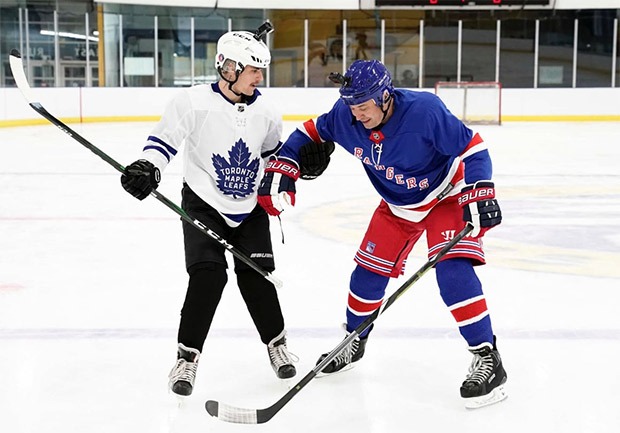 Justin Bieber and Jimmy Fallon played a game of ice hockey. Bieber tried to teach Jimmy a few basic tricks to learn the game before their final showdown. Their banter is pretty hilarious. 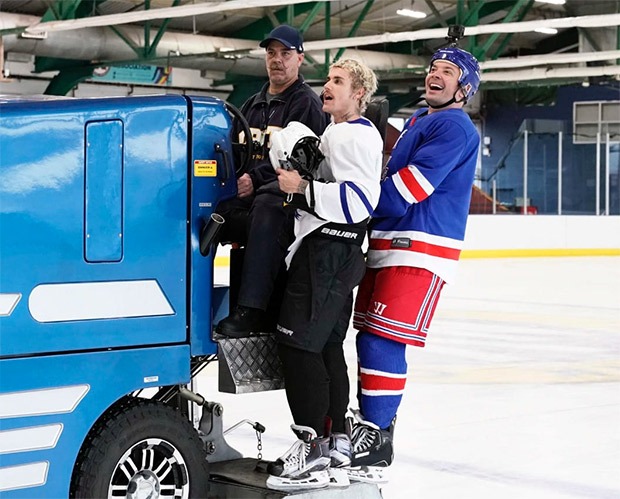 Justin Bieber announced that he is going on Tour starting from May 14. He will be joined by Jaden Smith and Kehlani on the Changes Tour.