Last Updated 08.12.2022 | 7:43 PM IST
feedback language
follow us on
Bollywood Hungama » News » Bollywood Features News » 2 Years of Bala: “Such films had become mainstream cinema and they were defining what cinema should be” – Ayushmann Khurrana

Bollywood star Ayushmann Khurrana has established himself as the poster boy of content cinema in India today. His blockbuster social entertainers have brought taboo topics out in the open for public discussion and debate. On the second release anniversary of Bala – a film about inclusivity and acceptance of one’s own beauty, Ayushmann Khurrana reveals that the humongous success of the film made him confident that cinema that was once dubbed as off-beat is the new mainstream in India. 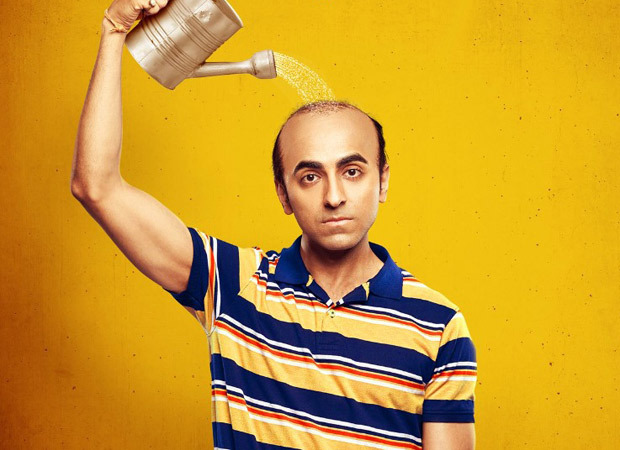 2 Years of Bala: “Such films had become mainstream cinema and they were defining what cinema should be” – Ayushmann Khurrana

Ayushmann says, “Bala’s success reiterated the fact that good content cinema could not be dubbed as off-beat anymore. Such films had become mainstream cinema and, in fact, they were defining what cinema should be.”

He adds, “I have to credit my director Amar Kaushik for his vision and my producer Dinesh Vijan for his belief in the subject. They were monumental forces in giving India a high content, super entertaining film that put the issue of inclusivity and evils of discrimination at its fore. I had taken this subject to them which had come via a dear friend Ranimol, which Dino and Amar developed it into such a unique feature.”

Ayushmann felt supremely confident to pick more unconventional subjects after Bala’s ground-breaking success. He says, “The fact that Bala became a roaring blockbuster solidified my belief system that I should walk the path less travelled and give audiences cinema that should always be novel yet highly engaging and entertaining. The love that I have got for Bala has only humbled me and made me strive to be a better entertainer who seeks to give an important message to audiences.”