Last Updated 27.01.2020 | 7:25 AM IST
feedback language
follow us on
Home » News » Bollywood Features News » “I am most certainly going to be doing another Kahaani film” – Sujoy Ghosh 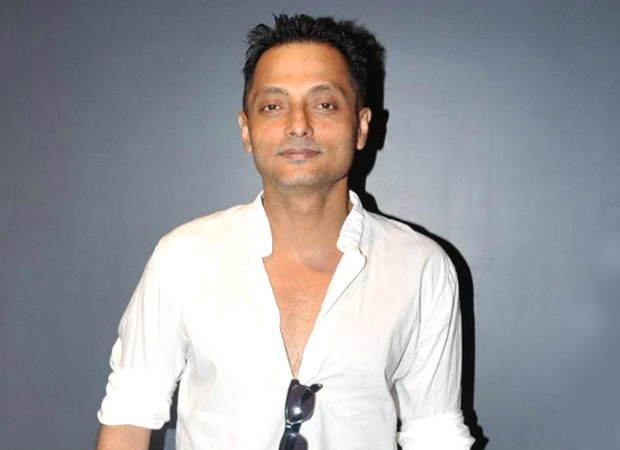 Sujoy Ghosh in his own words is “shitting bricks” as he awaits the release of Kahaani 2, his first film since the game-changing Kahaani in 2012. “Did we think Kahaani would become such a vital film? No! That’s not how films are made. At least not by me. I told the story I had to tell. How was I to know it would connect so effectively with the audience? Or that Bob-da, the cold-blooded assassin played by Saswata Chatterjee, would become such a popular character? These are creative occurrences never planned and hardly ever executed consciously. Did Rahul Dev Burman think he was creating music that would far out-live him? After all there were many music composers as great if not greater than Rahul Dev. Why did he become so successful. Similarly, why Kahaani? Who knows!” surmises Sujoy Ghosh.

Ghosh, who’s now directed his second Kahaani film and will probably do a third in the series too, is happy to see Kahaani give birth to a certain dark mysterious relevant and resonant kind of cinema like Shoojir Sircar’s Piku, Annirudh Roy Chowdhury’s Pink and Ribhu Dasgupta’s Te3n.

Though it didn’t work too well at the box office Sujoy is very proud of Te3n which he has produced. “Ribhu did a fantastic job by his presence. His film was cursed by my presence. People expected another Kahaani just because Vidya and Nawaz were in it. Ribhu is wonderful human being and a terrific director. He will bounce back with another film soon.”

“Yes, I’d say we started the movement towards it. But I’d certainly not take any credit for Pink. It’s entirely the director’s own vision. I am just happy to be part of a movement that defines a new genre in Hindi cinema,” says Sujoy, adding that he intends to build the repertoire in that genre.

“It’s a genre not a franchise. I am most certainly going to be doing another Kahaani film.”

Incidentally none of the original cast except Vidya Balan from Kahaani is repeated in Kahaani 2. “I wanted to make it with new exciting actors. Arjun Rampal plays another protagonist in Kahaani 2. But he is not paired with Vidya,” offers Sujoy.

No more acting for Sujoy after Rituparno Ghosh’s Satyenweshi. “Never again!” shudders Sujoy. “It went horribly wrong I kept telling Rituda I wasn’t right to play Byomkesh Bakshi. If you read the novels by Sharandindu Bandhopadhyay you would know the hero is talk well-built and handsome. I kept asking Rituda from which angle he saw me as tall and handsome. God rest his soul.”

Sujoy is known to be quite a lady-killer, though. “I only hear about ladies finding me good-looking. No one has come forward to say it to me. Only my wife bears with me. And that too because she has no other choice.”