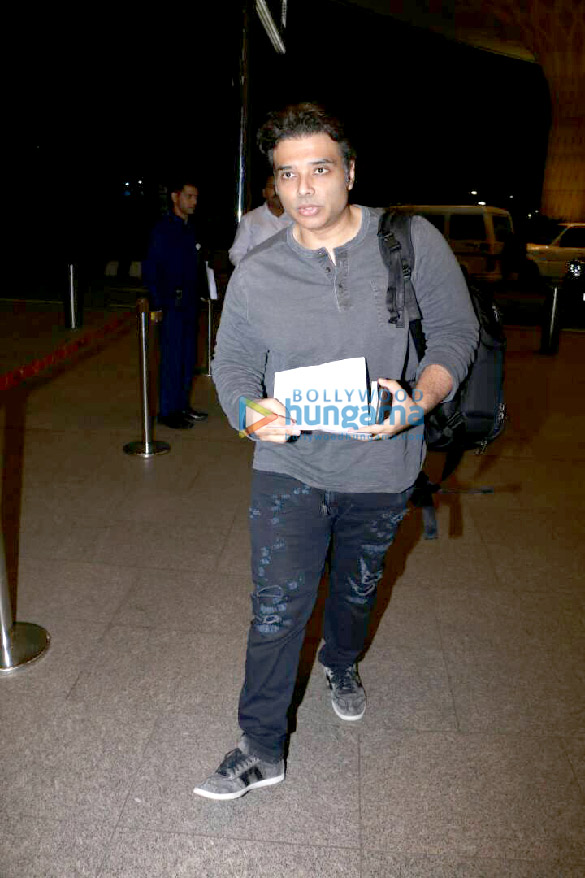 For the past few years, there have been speculations about Nargis Fakhri dating actor Uday Chopra. While the two have never been vocal about their relationship, their social media conversations have often bagged the spotlight. But since last year, there hasn’t been much about this alleged couple and there were rumours of their break up. But their recent stint at the airport says otherwise.

Last evening, Uday Chopra was spotted at the airport, returning to the city but following him was this actress who was too busy hiding her face from the paparazzi. Her golden streaks of hair were however a giveaway and the obvious guess is Nargis Fakhri. The actress, who went for a hair makeover right before the launch of her own app, entered the city along with Uday Chopra but we wonder why she was putting up the hide and seek act. 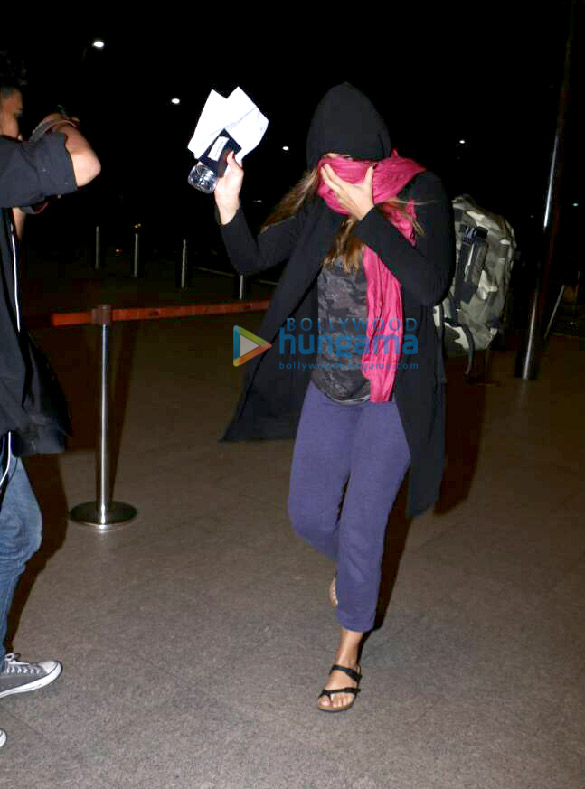 As of now we can only make assumptions about her bizarre and unsuccessful attempt to hide herself from the paparazzi. On the other hand, we saw the broad smile on Uday Chopra who was more than happy to spend time with his ‘special friend’.