Spotlighting a parallel narrative spanning across two crucial timelines in Punjab, that shape the fate of one man and his family - Gurnam Singh, Netflix launched the trailer of its upcoming action-packed crime thriller CAT. Headlined by the versatile & intense Randeep Hooda, created & helmed by filmmaker Balwinder Singh Janjua, CAT goes beyond the romanticized version of Punjab and puts forth an authentic story of a brother’s love, remission and espionage. Produced by Movie Tunnel Productions in association with Jelly Bean Entertainment, CAT, available in Punjabi, Hindi and English, is slated to release on 9th December, only on Netflix. 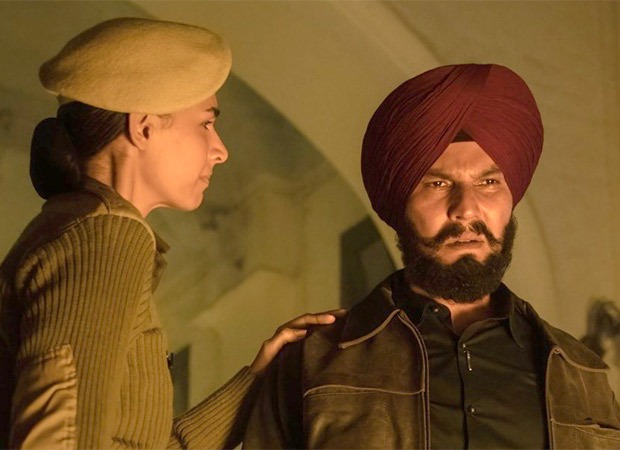 CAT brings forth the story of Gurnaam Singh who is compelled to become a police informant once again in spite of donning a new identity and moving forward in life. While Gurnaam is not new to this, the stakes are high this time around. To secure his brother's future, he finds himself plunged into the underbelly of politics, corruption and crime to bust a thriving drug cartel. Is he being used for personal gain in the process? Caught in the crosshairs of betrayal and deceit, will this game of cat and mouse take him down the rabbit hole?

Speaking about his foray into the direction, creator Balwinder Singh Janjua shares, “CAT is a very unique story and I am glad we could collaborate with Netflix to bring this story to life. As a writer and director, I will define CAT as a story of relationships - be it family, friendship or deceit! It's a story set in Punjab and explores two timelines as well as the underbelly and its complexities through well-defined characters. We’ve shot in over 80 locations across Punjab to bring authenticity and flavour to the fore. Working on CAT has been a rewarding journey and I can't wait for the audience to experience it.”

Sharing details about the series, Tanya Bami, Series Head, Netflix India, said, “Bringing distinctive and fresh stories is a core part of our series strategy and with CAT we are excited to have an authentic and gritty action thriller set in Punjab, available in Punjabi and Hindi. Randeep Hooda is an actor par excellence and we are excited with his unmissable performance. We are happy to bring Balwinder Singh Janjua’s unique young voice and his dynamic style through this series.”

Actor Randeep Hooda shares, “Gurnaam Singh is fierce yet calm, he is strong yet fragile and while you will find familiarity with this character,  you will not be able to guess his next move. I am thoroughly excited with CAT and that Balli (Balwinder Singh Janjua) has brought authenticity and genuineness to each and every scene.”