Actor Chris Evans embodied the role of Captain America in Marvel Cinematic Universe for several years before bidding adieu in 2019's Avengers: Endgame. The success of the MCU is known to all. But, the actor credits the immense popularity and success to Marvel Studios President Kevin Feige. 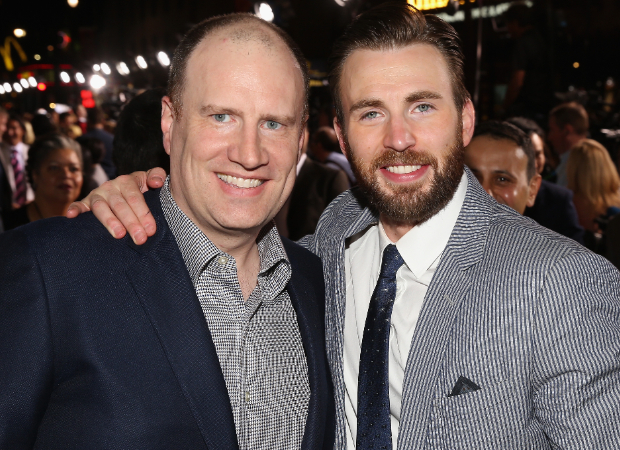 Chris recently spoke about the grand success of MCU to The Hollywood Reporter's Awards Chatter podcast durin the promotions of his Apple TV+ series Defending Jacob. "As much as I'd love to say that it's the actors that are all so wonderful in the roles, I've seen plenty of movies at this caliber with wonderful actors," he said. "You love to attribute it to just the director and I've also seen wonderful directors that make movies like this that kind of miss. I guess, the buck stops with Kevin Feige, doesn't it? I mean, it must. It'd be one thing if there were a few good Marvel movies and then a few stinkers. It'd be one thing if every other shop in town was making the hits as effortlessly as Marvel was But it's just not happening that way. I guess when you start to collect the data and figure out what's the common denominator, I really think it must be Kevin Feige. He doesn’t let things be bad.