Since the internet loves to go down the memory lane, often older videos of the celebrities resurface online. Recently, an old video of Salman Khan dancing with South superstars Venkatesh and Rana Daggubati was shared by fans which is going viral. 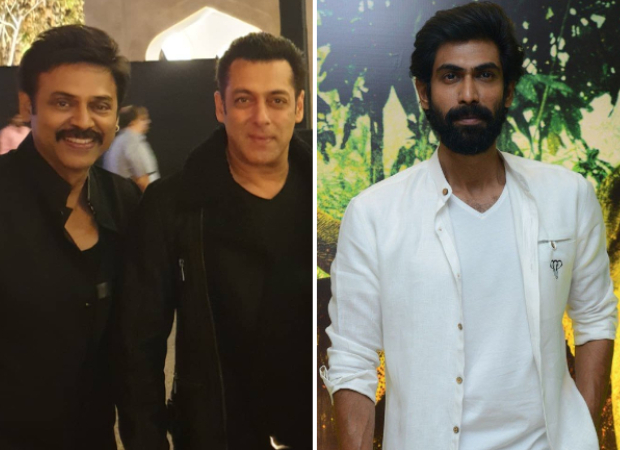 In this video, Salman was seen grooving to the beats of ‘Jumme Ki Raat’ from his film Kick. He was joined by friend and South superstar Venkatesh Daggubati. Later on, even Venkatesh's nephew Rana Daggubati joined the dance floor as the audience cheered for them.

This video was from 2019 as the trio was dancing at Venkatesh’s eldest daughter’s wedding. His eldest daughter Aashritha married Vinayak Reddy in a lavish ceremony in Jaipur on March and several celebrities were in attendance.

ALSO READ: Salman Khan to shoot for the Bigg Boss 14 promo at his Panvel farmhouse?