The 75th Cannes Film Festival is already underway in France, and we have already seen some great world premieres as well as legendary fashion moments. On the red carpet, celebrities such as Deepika Padukone, Aishwarya Rai Bachchan, Eva Longoria, and others made fashion statements. Adriana Lima, a pregnant Brazilian model and actress, flaunted her baby bump on the Cannes Red Carpet for the premiere of 'Top Gun: Maverick' on Wednesday. 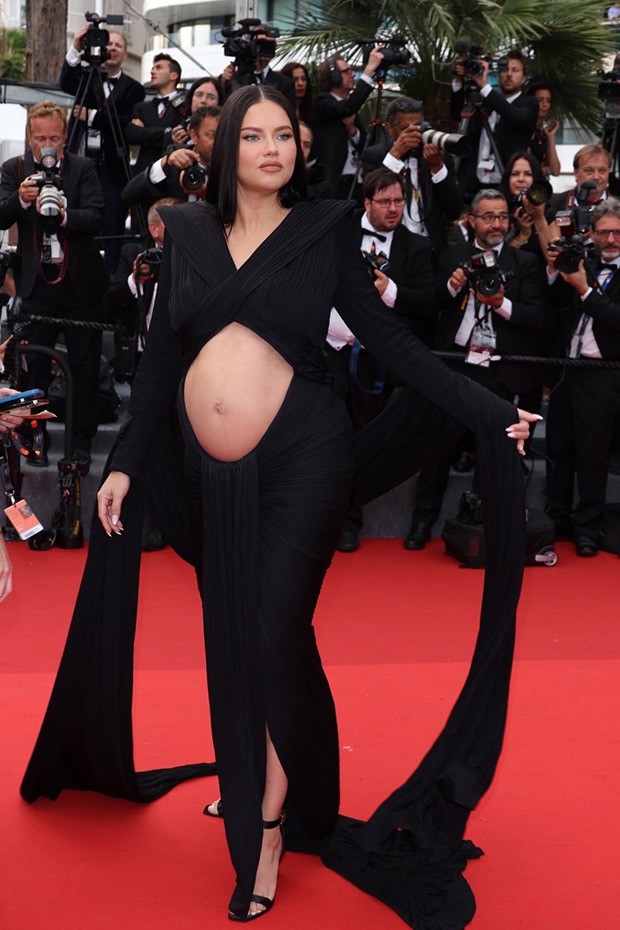 The supermodel posed brilliantly on the carpet in a Balmain black gown. The black pleated dress wrapped around her body, with the draped skirt perfectly framing the model's stomach. The gown's floor-length silhouette was stunning, but the primary feature was a cutout detail over the midsection that revealed her baby bump. The beauty wore dewy nude makeup and her poker straight hair went wonderfully with the outfit. Adriana was decked out in Chopard jewellery. She completed the appearance with black strappy shoes and a sleek hairdo. Lima shared a photo of herself wearing the outfit on Instagram with a caption thanking Rihanna, the musician and business entrepreneur who has made headlines in recent months for redefining pregnant style. She wrote, "Thanks @badgalriri for opening the door," with the hashtag #BELLYOUT. 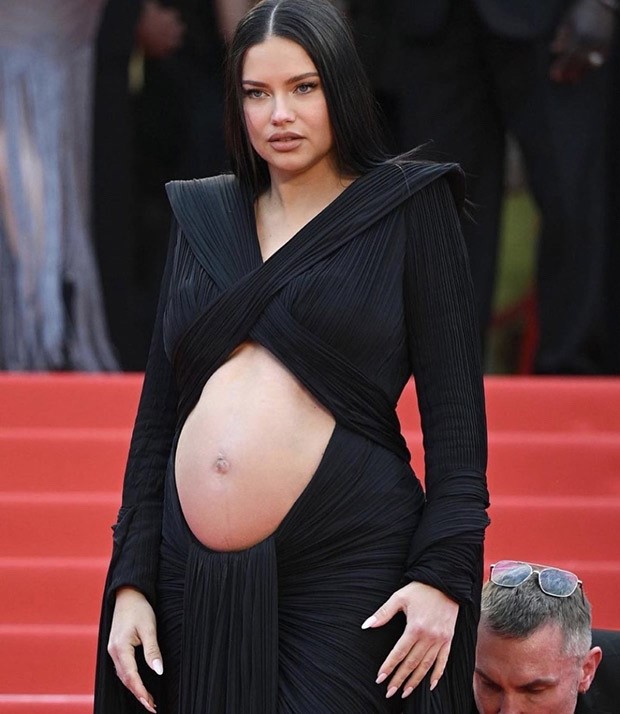 Meanwhile, Lima, who is expecting her third child, announced her retirement from Victoria's Secret in 2018 after working for the company since 1999 as an angel. In 2018, she had a cameo role in Oceans 8. The Brazilian model walked for Alexander Wang's comeback show in a variety of cut-out styles that revealed her pregnant belly. 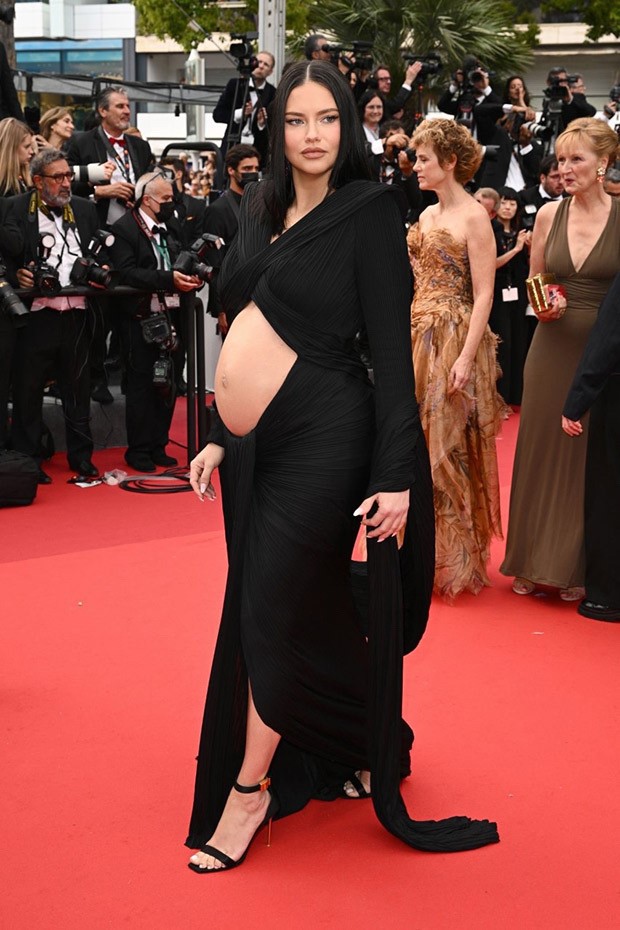