Global superstars BTS revealed the name of the lead single 'Life Goes On' from their upcoming album 'BE (Deluxe Edition)' a day ago. At 12 am KST which is November 1 already in South Korea, they released two concept videos for their album instead of the concept photos that they have usually been doing all these years. Since this new era of their album is very different from their previous ones, their approach is quite different as well. 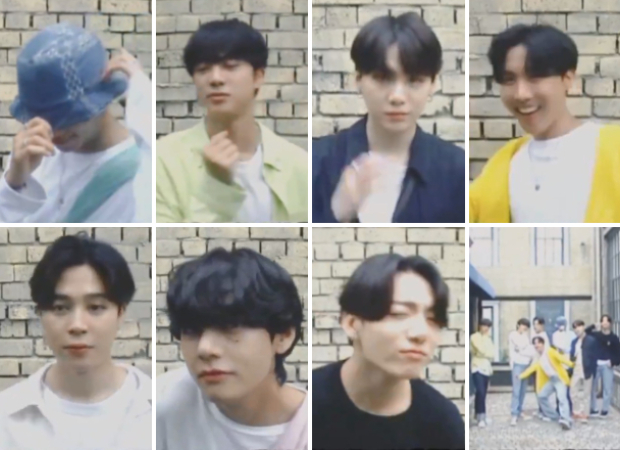 The first concept version of the video is called 'Mirror Version' and the second is 'Reflection Version'. The first one shows them seeing themselves in the mirror one member after another and the second one shows them checking out their reflection in the camera. It seems like the Map Of The Soul ON:E online concert teasers acted like hints where they were surrounded by mirrors and were checking out their reflection. Mirrors reflect our true selves, it does not hide anything.

So when BTS members see themselves in the mirror, they are showing their real selves to the fans and not the stage persona that they are created. It's Mirror Vs Reflection and how the perspective completely changes. It seems like how they see themselves vs how the world sees them.