It's been a week since global superstars BTS released their studio album 'BE (Deluxe Edition)'. It arrived on the heels of their chart-topping English single 'Dynamite'. The album was created amid the pandemic after BTS' world tour was rescheduled. Each member participated in the making of the album from the scratch. There are group songs and unit tracks created, arranged, and penned by the members of BTS. 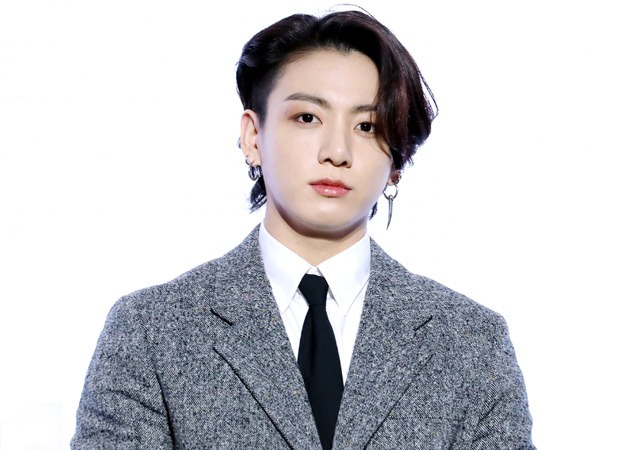 Speaking of the album 'BE', Jungkook spoke to the Weverse magazine about directed title track 'Life Goes On' and said, "I was really eager to direct the music video from the outset. My plan was to organize the synopsis, discuss it with the music video director I was working with, shoot and edit them, but we were short on time. So I worked on it while sharing ideas with the director. Originally there were a lot of scenes with lip-synching in them, but we took some of them out and put in more scenes that conveyed the members’ emotions better. It wasn’t easy to combine scenes, but I think now I know more about how much of everything is needed when shooting a music video."

While working on 'BE' together was interesting, Jungook further talked about the process saying, "We talked with the company over the outline of the album and organized our ideas together. That was our process for making songs. Then we’d listen to them together, and if we thought they weren’t great, we’d go back and work on them some more. The members would get together and say, “Hey, how about so and so do a unit song this time?” or, “What should it be about?” and share a lot of ideas that way."

The unit track 'Stay' features RM, Jin, and Jungkook and is a funky EDM song. It talks about how BTS misses their fans (ARMY) since they don't get to see them anymore during their concerts. But, it gives them hope that they will once again see each other and that the fans will continue to stay with them. Interestingly, 'Stay' was supposed to be in Jungkook's mixtape. As it is known apart from the group ventures, BTS members RM, Suga and J-Hope have released their mixtapes, respectively, while V and Jungkook was working on their mixtapes and hope to release them soon. "That song was originally meant to be on my mixtape. We planned to put a different song on the album, but after V heard it, he said, “This song that Jung Kook wrote is really good,” and then the other members all listened, said it was better than the other one, and somehow (laughs) “Stay” made it into the album," said Jungkook in his interview with Weverse magazine.

"The message for the other song was also, “Even though we’re far apart, stay just where you are.” I wrote my song with the same theme so I loved that it was included in BE. At first, I wanted to talk about how we’re always together, using the English word “wherever.” I wanted to express how we’re always together no matter where we are, but Namjoon heard that and said “Stay” might be better. I liked his suggestion, so I changed it. He really helped me to organize my thoughts since I’m not always good at writing everything I want to express," he further said.

The song is best for the concerts as everyone can just let go and be carefree whilst enjoying the moment. "We imagined we were performing for the fans while we made it, jumping up and down with them," the 23-year-old musician said.

In 'BE', BTS opens themselves up to express their mixed feelings about this situation—fear and anxiety mingled with the determination to overcome all this. The album contains the band’s emotions and ruminations they had throughout this year, and the story of “us” continuing the existential journey. That is also the reasoning behind the album’s title, BE, that stands for “to be” or “existence” and does not abide by any form.

ALSO READ: Grammy nominated BTS members are unstoppable as they fly all the way to The Late Late Show with James Corden virtually to perform ‘Dynamite’