Ayan Mukherji’s Brahmastra shoot is underway in Varanasi and the team is making the most out of it by visiting ancient temples in this pilgrim city. Ayan Mukherji’s next is has a superhero theme and it revolves around the two characters Shiva (played by Ranbir Kapoor) and Isha (Alia Bhatt). It has a lot of symbolism from Mythology and that is what makes it so interesting. 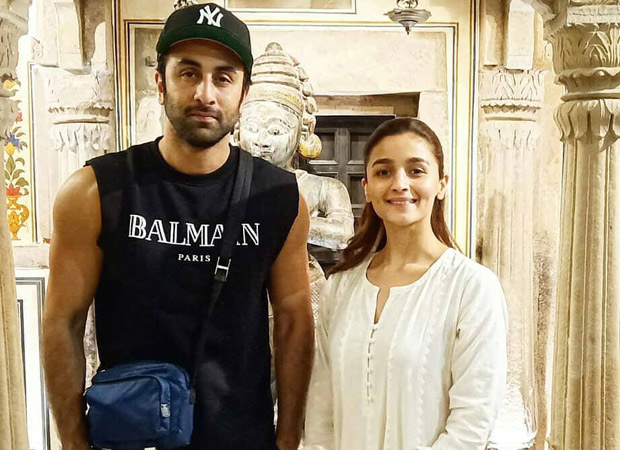 Brahmastra: Alia Bhatt and `Ranbir Kapoor pose together in a temple in Varanasi (see pics)

Ranbir and Alia have started their 20 days long project in Varanasi and they are going to shoot some pretty intense scenes there. They have traveled to Tel Aviv, Bulgaria, and Mumbai for the movie and this ancient city of Varanasi will just add necessary gravitas to the movie.

Ranbir and Alia posed with some fans before starting the shoot. Most portions will be shot in Ramnagar Fort and parts of it inside Chet Singh Fort in Varanasi. Ayan went all out on social media and announced this shoot with a caption, “Varanasi my attempt with the Brahmastra trilogy to feature different places of India, an attempt to capture its infinite beauty #thesearchforbrahmastra.”