American actor and filmmaker Bradley Cooper earned rave reviews for his performance in Guillermo del Toro’s Nightmare Alley, but the eight-time Oscar nominee was not necessarily the director’s first choice for the job. It was Leonardo DiCaprio, who del Toro originally cast in the role of Stanton Carlisle, a drifter and con artist who rises from lowly carnival worker to a renowned mentalist. 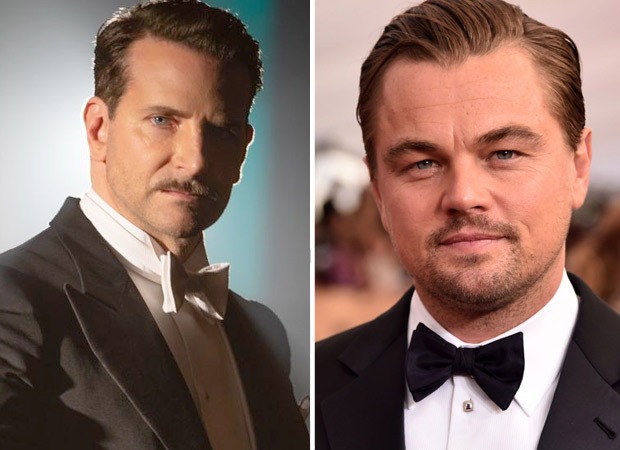 Bradley Cooper on replacing Leonardo DiCaprio in Nightmare Alley, says,’not being the first choice’ exposed his own insecurities

Speaking to Variety, Bradley Cooper opened up about replacing Leonardo DiCaprio and how not being first choice exposed his own insecurities. “Nightmare Alley was an interesting example of how insecure I am,” Cooper said. “I was like, ‘Oh, I guess I still am the guy that wants to be in the group,’ because I had no intention of acting in anything other than what I’ve been writing. Leonardo DiCaprio fell out, and Guillermo del Toro came to me. I still remember thinking, ‘Oh wow, the guys that don’t hire me, they want to hire me?’ And then it was like, ‘Of course, I have to do it just because I’ve never been allowed into that group.’ It was insecurity and ego.”

Cooper continued, “Thankfully, it wound up being an incredible experience. And that was very interesting to me to play a character, Stanton Carlisle, who has clearly been traumatized as a kid, has no parental foundation, has no foundation for love, intimacy, real connection, and he just is surviving off of a gratification and a desperate need to find out who he is.”

“In this movie, a lot of things happened on the day,” Cooper added. “It felt like Stanton taught Guillermo and I about where this exploration into humanity could go. It was terrifying for both Guillermo and myself because of that; it was really going into the unknowing. The whole movie leads towards the end, where finally someone tells him who he is.”

On the work front, Bradley Cooper appeared in two features in 2021, the coming-of-age comedy drama Licorice Pizza and the psychological thriller Nightmare Alley, both received critical acclaim, and were included in the top 10 films by the American Film Institute Awards, but fared badly at the box office. The latter—an adaption of William Lindsay Gresham's novel of the same name—had Cooper play an ambitious carnival worker, for which he took boxing lessons.

Nightmare Alley premiered at Alice Tully Hall in New York City on December 1, 2021, and was theatrically released on December 17, 2021.