Priyanka Chopra who was crowned as the Miss Universe 20 years back has penned her memoir which has now hit the stands. In the book, she spoke about her personal and professional life. Talking about her professional life, she also mentioned her debut film Thamizhan and what she learnt from her co-stars Thalapathy Vijay. Chopra also sang a song titled 'Ullathai Killathe' for the film. 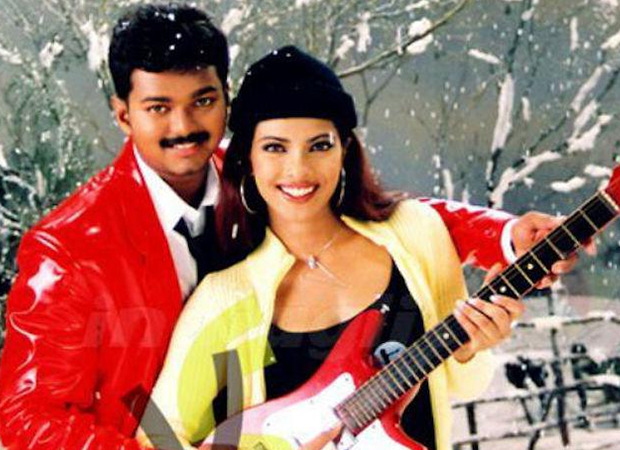 Thamizhan was her first acting project which she bagged right after winning the Miss Universe title in 2000. Talking about working with Vijay, Priyanka wrote in her book, "Vijay’s humility and his generosity with fans made a lasting impression on me."

Years later it was while she was shooting for her first American series Quantico that she once again remembered her learnings from Vijay. When Priyanka was shooting in New York City, fans came to meet and take pictures with her. “As I stood and took pictures with them through my lunch break, I thought about my very first co-actor ever and the example he’d set,” the actress wrote in the book.

In the book, Priyanka also spoke about the bad experiences she had at the beginning of her career including a director who asked her to take off her clothes and show her underwear.

ALSO READ: When Priyanka Chopra was told her panties should be seen in a seductive song; Salman Khan intervened later and defused the situation

Kartik Aaryan shares a picture from the sets…