Film producer Boney Kapoor who recently had a cameo appearance in the meta thriller AK vs Ak starring Anil Kapoor and Anurag Kashyap, will soon be seen essaying a full-fledged role. He will be making his acting debut with Luv Ranjan's next playing Ranbir Kapoor's father. 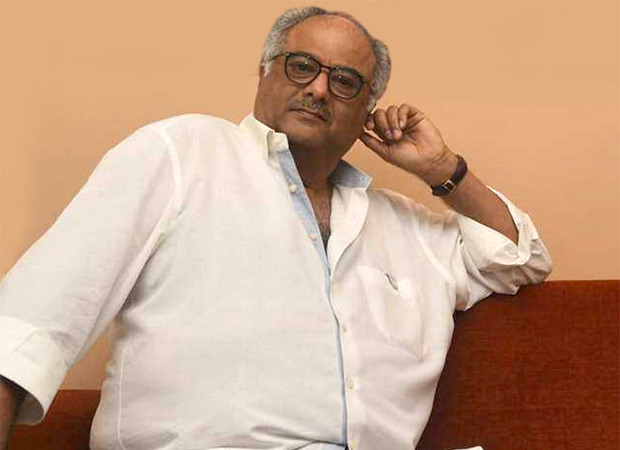 Talking to a news portal, Boney Kapoor said that when Luv and his team were writing the script they had a simple reference point for the character of Ranbir's father- somebody like Boney Kapoor.

Luv insisted that Boney play the role and therefore he reached out to his son and actor Arjun Kapoor to convince the latter. It was Arjun who persuaded Boney to take up the project. While the team will be shooting the project in one stretch in Delhi, Boney Kapoor has been given the liberty to fly down to Mumbai to attend to his productions.

Meanwhile the film also stars Shraddha Kapoor, and Dimple Kapadia as the mother. The yet-untitled romantic comedy was supposed to start with a schedule in Spain, but the pandemic caused the makers to start filming in the country itself.