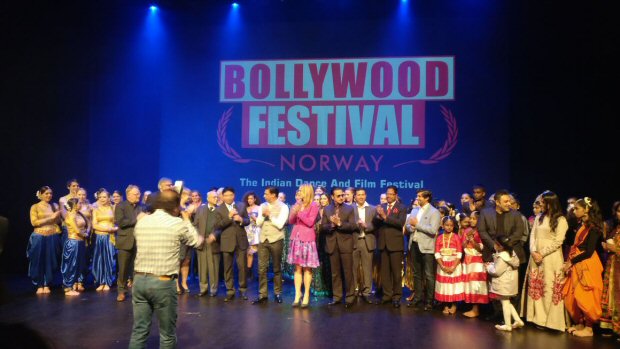 The fifteenth Bollywood Festival Norway got off to a spectacular start at the grand opening ceremony in Oslo yesterday September 8. Madhur Bhandarkar, Gulshan Grover, Jaspinder Narula, Jasbir Jassi and Amit Khanna represented Bollywood while the Norwegian Culture Minister Linda Catherine Hofstad was the chief guest for the occasion. Indian Ambassador to Norway was present as well. Festival Director Nasrullah Qureshi spelt out the reasons how a Bollywood festival of this stature gloriously impacts the Scandinavian region. 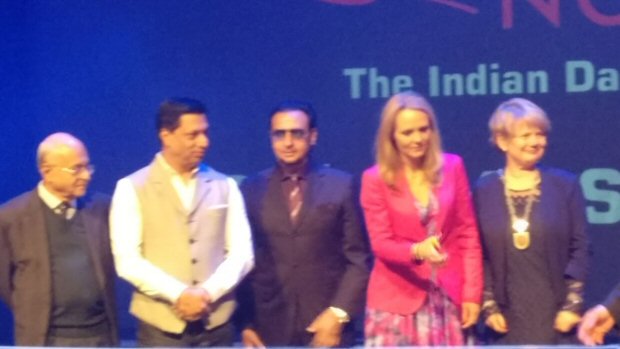 The opening ceremony was a grand affair. It was a unique mix of dance performances that fabulously highlighted the Indian mythological ethos, entertaining Bollywood culture, celebrated the unique Indian identity and one was also a witness to the highly notable Norwegian culture as well. Gulshan Grover's special film 'Badman' was the opening film for the evening followed by Madhur Bhandarkar's critically acclaimed Indu Sarkar. Both the films received a rousing response. 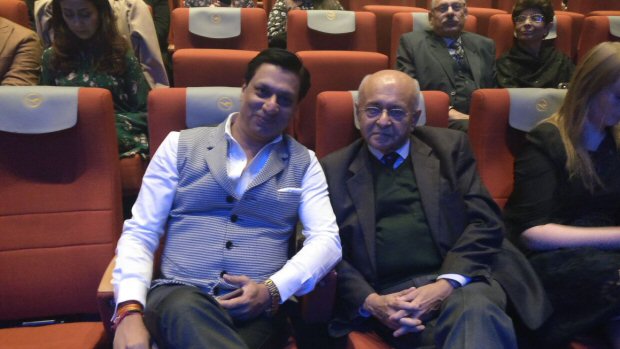 Festival director Nasrullah Qureshi informed Bollywood Hungama that films like Baadshaho, Baahubali 2 – The Conclusion, Shubh Mangal Saavdhan, Bareilly Ki Barfi, A Death In The Gunj, Maatr and A Gentleman are a few of the movies that will be screened during the six day long festival. Jaspinder Narula and Jasbir Jassi will spearhead the musical night tonight which will be mixed with Norwegian muiscal delights too. Arjun Rampal will be the main attraction for the closing ceremony on September 14 and his film Daddy will be the closing film. 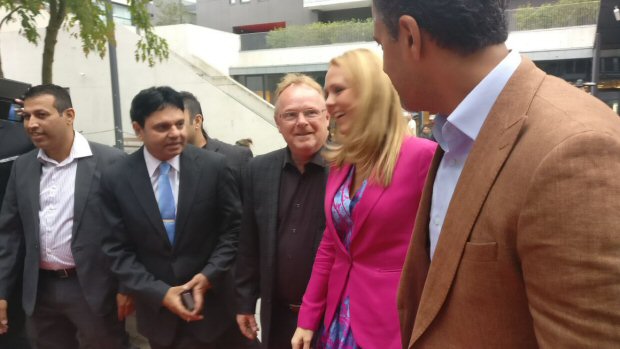 One of the most eagerly awaited events of the festival is a special Masterclass with Madhur Bhandarkar that will be conducted by Bollywood Hungama's Faridoon Shahryar on September 10.

"It's been a blessing. An amazing bond has…