Aashram, the talk of the town web series, has garnered almost 400 million views already. Baba Nirala aka Monty Singh, the central character of the series, is perhaps one of the darkest characters to grace our screens. Yet, when you see a picture of Baba Nirala online, you can find numerous comments going “Japnaam” with affection. And that brings us to the actor playing the character, Bobby Deol. 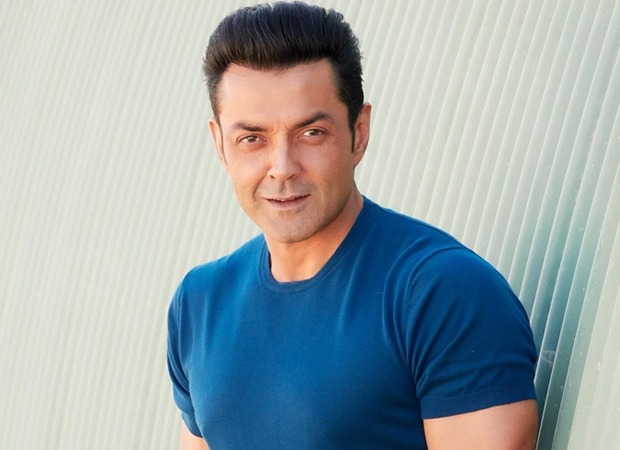 Deol, while playing this diabolical character menacingly, has also brought the charm and aura needed for a God Man to make him believable to people. This was a diametrically opposed character to his recent acclaimed performance in a Netflix film, Class of 83, where he played the virtuous cop. While it is hard to think of another contemporary actor who could have pulled off the sinful Baba Nirala as elegantly as Deol, Dean Vijay Singh of Class of 83 also makes one wish that the typical cop characters of Bollywood could be more like him. All this has made fans and critics wonder alike- ‘where was Bobby Deol all this while?’! To be fair to the junior Deol, the younger son of the legend Dharmendra, one has to bring up the point that he was indeed a heartthrob of the late 90s. He arrived like no other in his debut film as a grown-up actor, Barsaat, in 1995. The purple sunglasses, the long curly locks, the stylish persona and the undeniable good looks are still remembered and unmatched in Bollywood. He was an effortless style icon ahead of his times. He did have a string of hits in Gupt, Solider, Badal, Bichhoo, Humraaz etc. playing a variety of characters and dancing to hit songs. ‘Duniya Haseeno Ka Mela’ of Gupt is one of the trendiest dance songs in Bollywood and Humraaz’s Raj Singhania was India’s most desired husband. However, Deol’s career did see a dip in late 2000s, and further in 2010s. We started to see him only in multi starrers and cameos and finally we didn’t see him for years!

So, what really happened to Deol’s career that he had this major setback? It is hard to point out one reason but somewhere he did falter with the choice of scripts. Some of his films such as Nanhe Jaisalmer and Vaada Raha that came out in late 2000s were heart-warming concepts but suffered poor overall execution. Deol, for reasons known only to the industry, wasn’t a part of the “camp” films, as much as a star like him could have been. He also somewhere stayed behind in the rat race that occupied Bollywood at one point, where most “heroes” ran to the gym to attain six packs to go shirtless and most “heroines” worked on size zero. Hits and flops are harder to predict than rain in Mumbai, and lack of solo hits post 2005 for a long spell affected his career as well. It’s not that Deol always chose wrong scripts. To his misfortune, some films where his performance was applaud worthy, such as Jhoom Barabar Jhoom (his portrayal of a suave rich man as well as a mama’s boy is unmissable), or Dillagi (his almost narcissistic cool dude was splendid), or Kareeb (it is still a watchable/beautifully made simple film, with an earnest performance from Deol) turned out unlucky at the box office. Furthermore, in the wake of the social media revolution and selfie generation that redefined star statures, Deol being shy of media as well as self-praise obviously didn’t go with the trend (paradoxically, it did happen that media made pointless claims on him as a DJ and had a field day with it!). On a more serious note, the real reason could just be that it didn’t happen that he worked with the league of directors to which Prakash Jha of Aashram belongs to. A couple of critically acclaimed performances in meaningful cinema in his kitty could have taken Deol to the heights he is seeing now, far before. 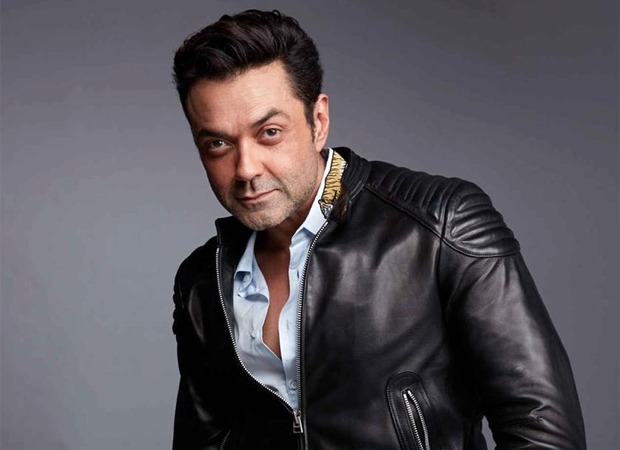 That is because Deol was always beyond his looks and had what it takes to be an excellent actor. If one is to pay attention to him in a song from his first film, Barsaat, ‘nahi yeh ho nahi sakta’, what you see is brilliance. The song is a typical Bollywood “judai (separation)” number for lovers, but Deol gives a positive vibrancy to it, convincing the girl to not let go of their relationship. It is hard to miss that grace he embodies to his characters not only in this film but in several of those. But when films become flops, often the actors get written off. Birju of Kareeb was called too handsome for a villager; Deol was tagged to be only able to do rich/suave roles while he had been skilful in films like Badal and Bichhoo or Kareeb playing the poorer guy. And it’s kind of laughable now that a section of media even had issues with his long hair, which is still remembered, as it has achieved an iconic status of its own.

But it is not fair to dwell on negatives in an article on Bobby Deol. Because the actor himself is the least negative one out there and he is “B” positive (as his line in Class of 83). He has pulled off a “phoenix” in his comeback, looking better than a lot of his younger contemporaries, and further boosted on the grace and elegance he always had. It is inspiring to see him being able to talk about the lows he faced without blaming anyone or without being bitter about what he had to go through. In his second entry, which is as spectacular, if not better, as his first one, he looks all the more stylish, all the more comfortable and ready to take on any challenge that comes his way. Taking up a role like Dean Vijay Singh and playing a grandpa (which is a bit beyond his age) or playing one of the worst humans one can imagine, that is Baba Nirala (which is contradictory to the true gentleman he comes across as in real life) show the courage and determination he has now to satisfy the artist in him and to explore new heights. While wishing Deol the best of luck in his new journey, one can’t help but mention that his absence for a while was a bigger loss to us, his admirers, and to Hindi cinema than it was to him. Because he is one of a kind unique stars, an extremely good looking and talented actor with quite a range; he can be macho as well as gentle, he can be Baba Nirala as well as Dean Vijay Singh. Hopefully, he has learnt the tricks of the trade better now and well-versed in the extra bits needed to stay happening in the industry. With that, a big congratulations to Deol for the come back and for the silver jubilee.

Tia is an academic by profession, lives in the United States and has followed Bobby Deol’s career.