After much anticipation, popular female group BLACKPINK released their highly awaited debut album titled 'The Album' on October 2 along with the music video for the lead track 'Lovesick Girls'. The vibrant song narrates the story of pain in love and finding solace in your friends. With the album doing well on the charts, it has debuted at No. 2 on Billboard 200. 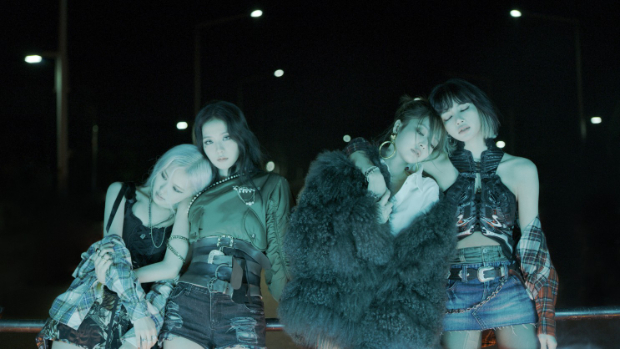 This makes BLACKPINK the first female K-pop group to achieve this milestone. Additionally, it becomes the highest-charting album by any female group since Danity Kane topped the charts in 2008 with 'Welcome To The Dollhouse'. Interestingly, BLACKPINK's 'The Album' becomes the highest-charting debut full-length album by a female group in the last 14 years. It was the year 2006 when Danity Kane dropped their first studio album.

BLACKPINK is heading to Netflix. On September 9, it was announced that the group will be releasing their documentary on October 14. Proving that music knows no borders or language barriers, BLACKPINK: LIGHT UP THE SKY offers a personal look at the four members of BLACKPINK, from their years as trainees to their current global success as the most popular K-pop girl group of all time.

ALSO READ: EXCLUSIVE: Selena Gomez on collaborating with BLACKPINK – “They are really talented and it was amazing to have their inputs while working”