Ahead of their first full-length album release, BLACKPINK member Jisoo has graced the cover of the 155th edition of Dazed Korea magazine. The South Korean girl group member looks absolutely stunning on the latest cover. 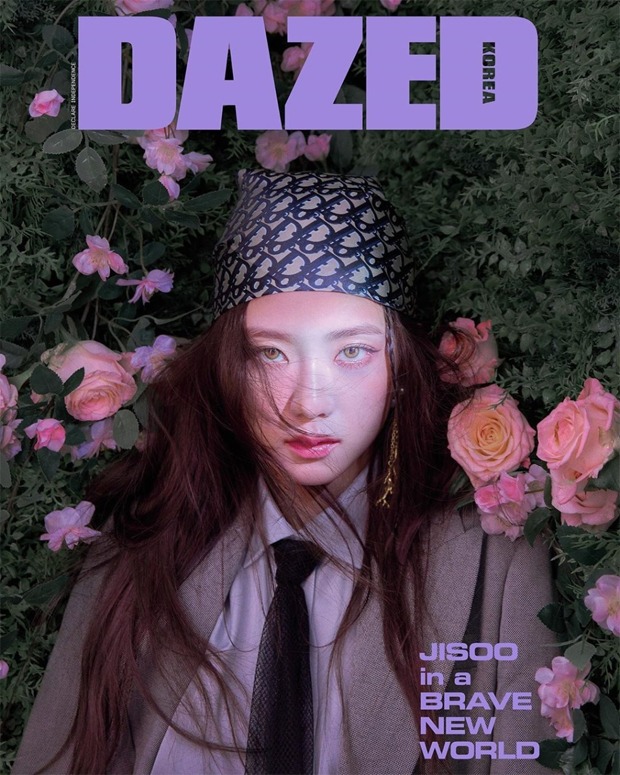 Dressed in all things Dior and showcasing her elegant visuals, Jisoo spoke about her hopes from the upcoming album. “I want to show a stronger version of BLACKPINK through our full album,” she told the magazine (translated via Soompi). “Along with the sides of us that we’ve presented so far, we’ve prepared a lot more of our various charms.”

“I feel bewildered. I also try not to get too excited over good results. I even think that this is a moment in which the members and I should feel a sense of weight and not lose the things we’ve been pursuing. Whenever I see good reviews or positive reactions, I feel more certain that BLACKPINK will be okay pushing forward with the things we’ve been seeking," the young singer said.

Recently, it was confirmed that she will lead the new Korean drama, Snowdrop, on the JTBC channel.

Currently, BLACKPINK members are gearing up to release their first full-length album on October 2 and have already released the pre-single 'How You Like That' which set five total Guinness World Records. The quartet dropped the second single 'Ice Cream' on August 28 with a surprise featured guest Selena Gomez.