While fans are still trying to recoup from the shock of the Salman Khan verdict, social media seems to be quite divided in its opinion. For the uninitiated, the black buck poaching case, that can be traced 20 years back, finally marked its verdict on the case. The Jodhpur court sentenced the superstar for five year imprisonment. 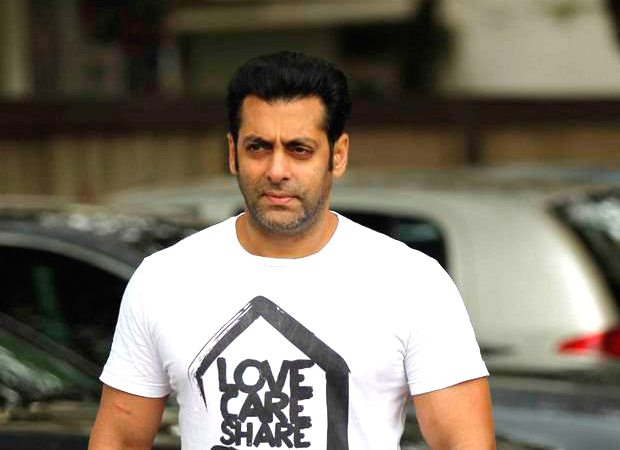 Followed by the same, audiences took to Twitter to speak on their opinion about the case. The social media platform was divided into varied opinions. Fans expressed their disappointment and called it as a ‘Black Day in Humanity’. And many others applauded the government for upholding justice despite Salman Khan’s star status.

But besides these, there were some other social media fans who decided to troll the decision with funny memes. Ranging from quirky to sarcastic, these trolls are definitely having a field day on this microblogging site. And here’s a proof of it!

Pic1: Salman outside
Pic2: Salman inside the court #BlackBuckPoachingCase pic.twitter.com/P3FqaDWmjT

Hit and run victims after seeing bhai getting convicted for killing a blackbuck. #BlackBuckPoachingCase pic.twitter.com/38VrMgo3NA

Judge - Where Is The Dead Body Of That BlackBuck ?