It really can’t get any weirder for the pretty Disha Patani… or can it? In both her feature films so far she plays the hero’s beloved who gets killed suddenly, and not because the script writer got bored of her character.

In Neeraj Pandey’s M. S. Dhoni - The Untold Story she played Dhoni’s girlfriend Priyanka Jha, who has a premonition she will die young, and she does in a car accident. Now in Baaghi 2 Disha plays a grieving mother who unable to bear the burden of losing her child commits suicide. 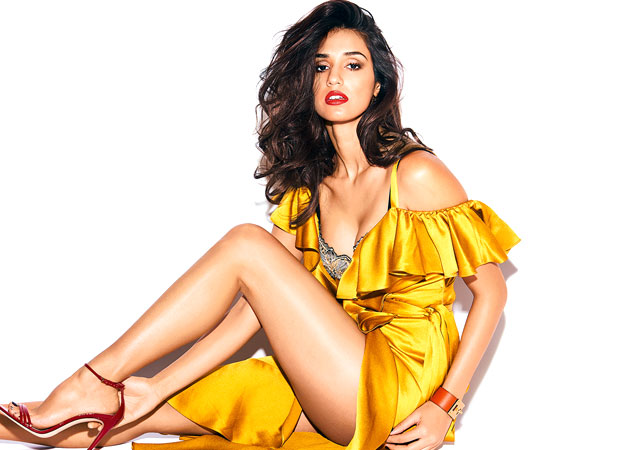 In both the films Disha is gone prematurely. “Just a coincidence, I guess. And it’s never about the size but the performance. Look at what a deep impact Disha leaves in both Dhoni and Baaghi,” says her protective Baaghi 2 co-star Tiger Shroff.

Throughout the making of Baaghi 2 and its promotions, Tiger was seen taking care of his costar. Says a friend of the couple, “Disha was not habituated to the media attention that was thrust on her for the promotions. Tiger took charge of Disha, saw to it that she was well looked-after and fed on time. At the press events He stood like a solid rock by her side, stepping in whenever she was asked a sticky question, mostly about their relationship.”