In the past few years, Bollywood actor Shahid Kapoor has won millions of hearts with his projects. While his big screen releases showcase his acting prowess, his social media handle gives a brief look at his personality off-screen. With his latest post on Instagram, the actor gave a peek into his Sunday. 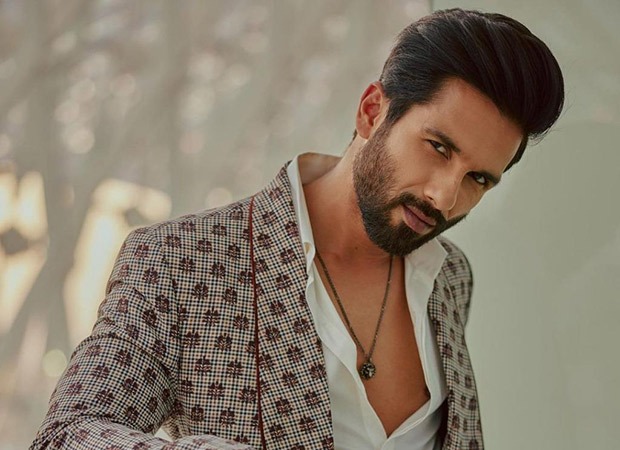 Interestingly, in the photo, the Haider actor can be seen posing for the camera. While donning a dashing avatar, Kapoor can be seen in all-black attire. On the other hand, the picturesque background looked jaw-droppingly gorgeous. Captioning the photo post, the actor wrote, “Here’s to #sundayrides even when the roads aren’t this pretty. #bikerboy for life”.

Many of his 36M followers on the photo-video sharing platform reacted to the post. While a section of netizens dropped red-heart and fire emoticons, others called him “dapper” in the comments section.

The Shaandaar actor loves riding a bike. In fact, a month back his brother and actor Ishaan Khatter shared a bunch of photos on his Instagram handle. In the monochrome photo, Shahid, Kunal and Ishaan were smiling as they posed with their bikes and in the next one their initials can be seen on their coffee glasses.

Coming to his professional front, the 41-year-old actor was last seen in Jersey. The sports drama failed to impress the audience. Now, he will be seen next in Ali Abbas Zafar’s project, tentatively titled Bloody Daddy. The upcoming action-thriller will have a direct-to-digital release.

Also Read: Ali Abbas Zafar talks about his next starring Shahid Kapoor; calls it a ‘commercial potboiler’ designed for OTT