Bollywood actress Ananya Panday marked her debut in the film industry back in 2019. Since then, the actress has earned a lot of love from the audience. Apart from proving her acting prowess on the big screen, the actress also gives a peek into off-screen life through her social media handles. Her Instagram feed features everything; from BTS of her shoots to the announcements of her upcoming project. However, the latest one is neither an announcement nor a BTS. The Pati Patni Aur Woh actress, on October 3, shared a photo post featuring her contemporary Varun Dhawan. In the photo, Panday and Dhawan can be seen with ear-to-ear smiles. While Ananya wore a brown bodycon dress, Varun looked dapper in a striped T-shirt. 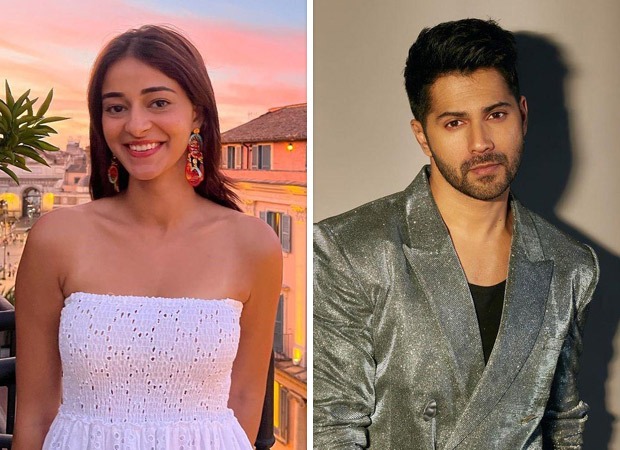 For the unversed, Varun Dhawan and Ananya Panday marked their debut with the Student Of The Year franchise. Both instalments were backed by Karan Johar’s production label, Dharma. While the first SOTY was released in 2012, the second instalment hit the theatres in 2019.

Talking about their professional front, Varun was last seen in JugJugg Jeeyo. He is currently gearing up for his next, titled Bhediya. The makers recently dropped the teaser of the upcoming creature-comedy. Ananya was last seen in Liger, which marked Vijay Deverkonda’s debut in Bollywood. The film failed to grab the attention of the audience.

Also Read: Koffee With Karan 7: Ananya Panday says she wants Varun Dhawan and Ranveer Singh as strippers at her bachelorette