Voice artist Vijay Vikram Singh is the man behind the dominating Bigg Boss voice from the past 10 years. In an interview with an entertainment portal, Vijay spoke about his journey as a voice artist and now a character actor in the web series The Family Man. 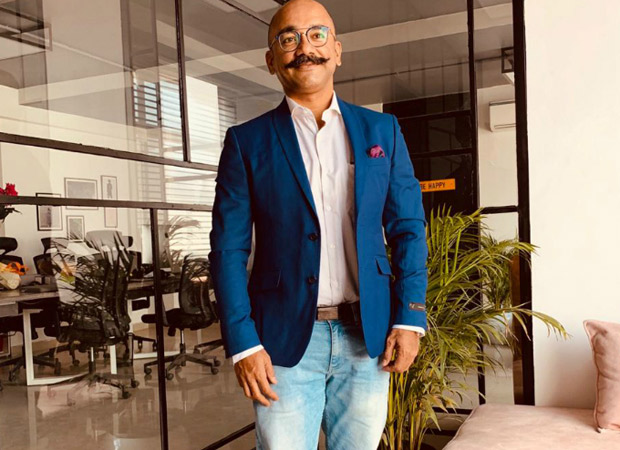 Talking about landing as the voice artist of Bigg Boss, Vijay said that he started his career in 2009 and a year later got a mail that the makers were looking for narrator’s voice-overs. He went through the audition process and got selected and considers it as the biggest high point in his voicing career till date. The artist got on board during the fourth season. But, he was an avid watcher of the previous three seasons as well.

Talking about fame and recognition, he said that he talks about his work on social media and therefore has a decent fan following on social media. However, he got recognized even more after the release of The Family Man in which he plays a character actor.

He also spoke about meeting Salman Khan on the show and said that it is normal and courteous. Vijay said that they meet him as fans and it is a general exchange of pleasantries.

Vijay also spoke about his upcoming projects. He said that he will next be seen in the second season of The Family Man in the capacity of an intelligence officer who is heading the tech department of that particular unit; this time he would be going into the field as well and there will be a lot of action as well. He will feature in two more web series and a film debut with John Abraham.

Also Read: Bigg Boss 13: Sidharth Shukla compares his relationship with Shehnaaz Gill to smoking, says he it will ruin him but he cannot leave it