Bigg Boss has been successfully running on television for the past 13 years, with Salman Khan being the host for the last decade. While the show is one of the most controversial reality shows on television, it still happens to be one of the audience’s favourites. With new themes coming in with every season, one thing that has kept the fans hooked is the host, Salman Khan. 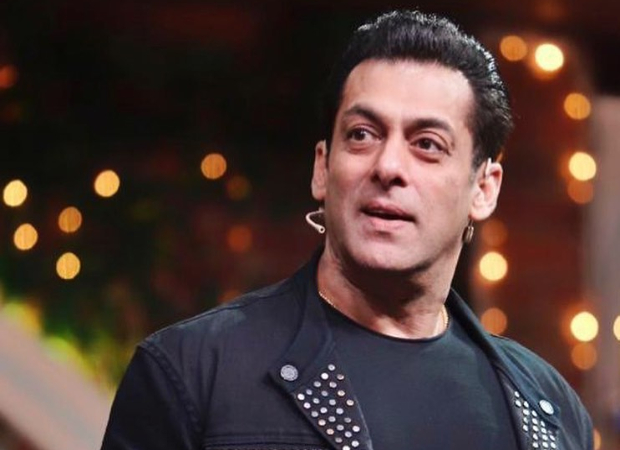 His sessions with the contestants on Weekend Ka Vaar have been garnering a lot of TRP for multiple reasons. As Salman Khan completes 10 years of hosting the reality show, Bigg Boss surprised the Dabangg star and it left him nostalgic and emotional. The channel took to heir Instagram to share promo of the upcoming episode and the fans can’t seem to wait for the episode to air.

On the professional front, Salman Khan will be seen in Radhe: Your Most Wanted Bhai.