The latest episode of Bigg Boss 16 had a lot of drama to serve as the show invited the parents of Shalin Bhanot, Tina Datta and Sumbul Touqueer for an open discussion. For the unversed, Salman Khan had earlier pointed out Sumbul's obsession with Shalin and asked him to vary of her and maintain distance. After that Touqeer Khan phoned the channel that he was in a critical health condition and needed to talk to Sumbul before his hospitalisation. 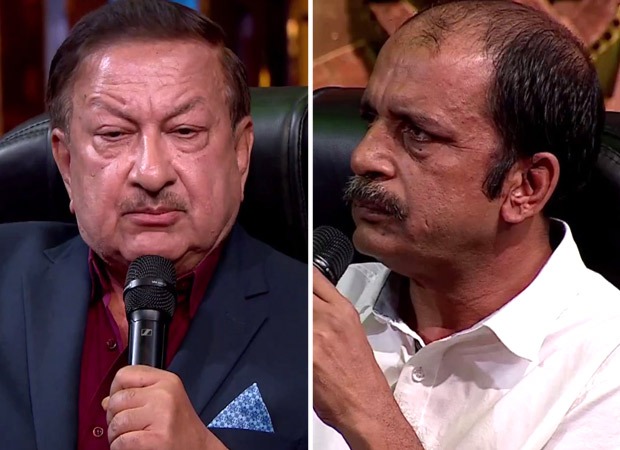 Bigg Boss 16: Shalin Bhanot’s father slams Sumbul Touqeer’s dad for not talking about his health with his daughter

Over the call, however, there was no mention of his ill health, instead, he asked Sumbul, 'Shalin aur Tina ko unki aukaad dikhao (give them a reality check)'.

A section of viewers called out this entire episode and slammed Touqeer Khan for trying to malign someone's character to protect his daughter. To make up for this, Bigg Boss decided to take things into their hands and showed the entire footage of their secret conversation to Shalin and Tina which upset them.

When the channel and host Salman Khan invited the family on the show, Mr Bhanot also pointed out the same and asked why was there no mention or any proof of his ill health, under the excuse of which he managed to get a phone call with his daughter.