Zee TV's Sa Re Ga Ma Pae is one of the long-running reality shows, which has been ruling the hearts of viewers for the past three decades. Currently, the channel is broadcasting the 9th season of Sa Re Ga Ma Pa Little Champs. While all the 12 contestants are mesmerizing everyone with their beautiful singing, the audience will also have a great time as legendary Bollywood actress Kajol and her upcoming film Salaam Venky co-star Vishal Jethwa will host a special episode - '30 Years of Kajol'. Interestingly, Kajol made some interesting revelations about her husband Ajay Devgan during the shoot. 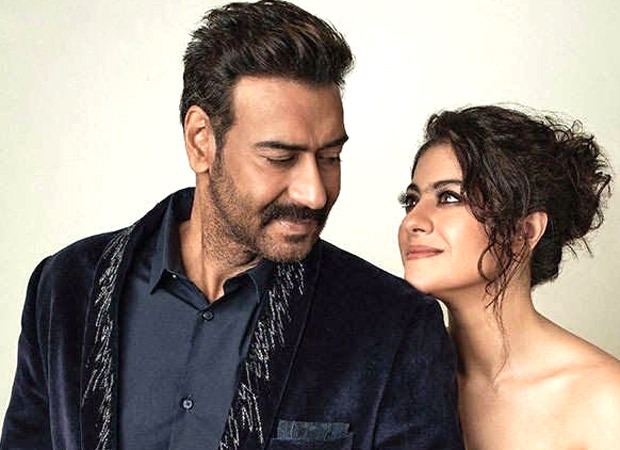 It app happened when Bharti asked Kajol about Ajay’s cooking skills and her favorite dish that Ajay cooks, Kajol revealed, “As unbelievable as it may seem, Ajay loves cooking. We often say that some people have taste in their hands, Ajay is one of those cooks you know, who prepares any dish and it turns out to be delicious. Cooking is something Ajay enjoys very much, and he shuts the door of the kitchen when he is cooking. Even when he is cooking, he doesn't share his recipes or what he is preparing. He often cooks amazing Khichdi for me and that is his specialty.”

Stay tuned to Sa Re Ga Ma Pa Li’l Champs, every Saturday and Sunday at 9 pm, only on Zee TV.