It’s the end of the first week of Bigg Boss 15, and the house has already seen a lot, from friends becoming foes and vice versa. A lot has been spoken about the contestants and their game plan in the show. The speciality of this season is that no one can actually predict what is going to happen next and the jungle theme being a cherry on the cake. Nevertheless, one such contestant who has grabbed the limelight’s with his ridiculously handsome looks and capability of taking a stand for himself is Umar Riaz. 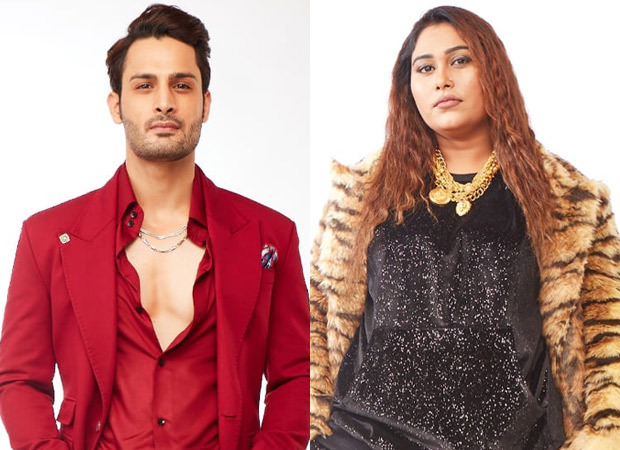 Umar Riaz who won hearts with his grand entry on Bigg Boss 15 premiere night also received compliments and well wishes from host Salman Khan. Many ex Bigg boss contestants are seen cheering for Umar like Prince Narula, Himanshi Khurana, Asim Riaz and more. One such thing which made heads turn was Umar Riaz shutting up Afsana. In a recent argument where Afsana was seen picking an unnecessary fight with Umar and asking him to leave and continue his “doctory” made Umar lash out at the latter. He was seen giving her a befitting reply stating, “don’t you dare talk about my profession and mismatch my statements. While you were sitting at home doing nothing, I used to go out at the front line working, serving the people of my country during the pandemic.”