In the upcoming episode of Bigg Boss 15, we will see a huge fight taking place between Bigg Boss OTT contestants Nishant Bhatt, Pratik Sehajpal, and Neha Bhasin. It all starts after Bigg Boss announces the 'Tabadla' task in the house. During the task, the VIP members and the non VIP members will be exchanging their spots. 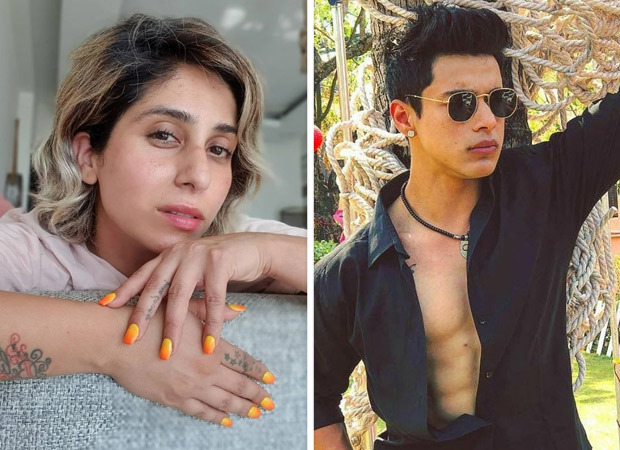 Soon after the declaration of the task, discussion among all the contestants begins. Neha Bhasin is seen telling Jay Bhanushali that she doesn’t trust Nishant Bhat. On the other hand, Nishant discusses his strategy as a VIP. Later the promo shows Nishant, Pratik, and Neha in the kitchen area. Nishant tells Pratik to look into the kitchen matter.

Hearing this, Neha tells both of them that it gets difficult for a single person to do the kitchen duties. While Neha was putting across her points, Pratik keeps interrupting her. Neha tells them to let the other person put across his point. Pratik tells Neha to get out of the house, to which Neha retorts saying, “You get out of this f*cking house.”

After all this, Nishant gets angry and breaks a stool by shouting at them. He says, “You guys have a problem, go and talk outside.” following this, Neha and Nishant get into a heated argument. They keep telling each other, “You are not my boss.” This led to Neha losing her cool and she ends up pushing Pratik. She also keeps throwing things in the bathroom area. While other contestants including Umar Riaz, Rajiv Adatia and Karan Kundrra went to her to calm her down.