A new day leads to a new drama in the house of Bigg Boss. Every day the show takes a new turn, leaving fans excited and thrilled for the upcoming episode. While the last night witnessed some intense fights over the nominations and the quest for finding the map, tonight, the housemates will play the characters of goons with guns for a task. 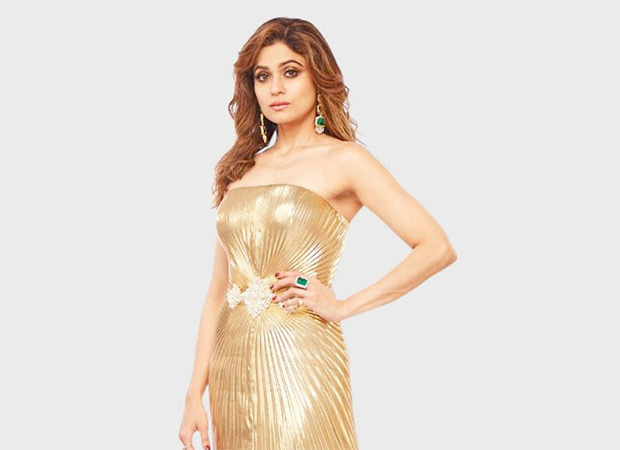 The promo has already piqued everyone's interest. Meanwhile, Shamita Shetty has yet again proved to be one of the strongest contestants with a clear vision of right and wrong. After standing against Prateek Sehajpal's wrongdoing, the actress takes a stern stand against Jay Bhanushali for abusing Prateek.

Where on the one hand, the video of Shamita confronting Jay with a bold voice is surfacing on the internet, on the other, her pictures of taking down six boys alone for a task is also garnering much appreciation.