Actor Kal Penn on Monday visited Priyanka Chopra's restaurant named Sona. Sona is a lavish restaurant owned by Priyanka situated in New York and offers Indian delicacies there. The restaurant has been previously visited by many celebrities and everyone had all praise for it. 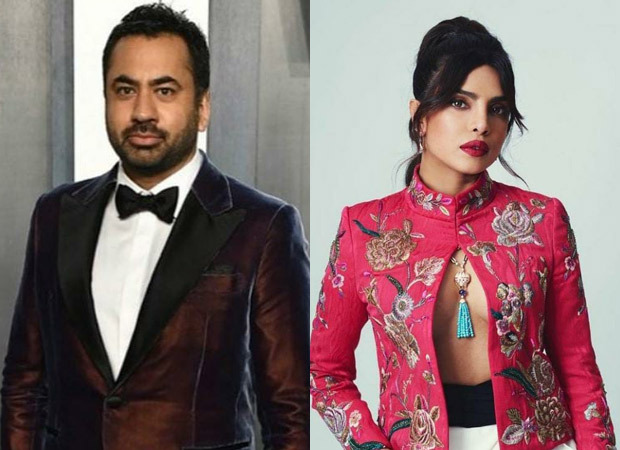 Taking to his Instagram stories, Ken shared a picture of the food that he ordered and shared his experience. In the pictures, various Indian delicacies including Sev Papri, Chaat and much more could be spotted. Ken called the food delicious and wrote, "Finally made it to @SonaNewYork so delicious.” He also said, “Well done @ManeeshKGoyal @PriyankaChopra.” Priyanka also shared Kal's story on Instagram, with a folded hands emoticon.

Priyanka Chopra launched the Indian restaurant Sona on March 26, this year and took everyone by surprise when she made the big announcement. Apart from Priyanka, the restaurant is co-owned by business tycoon Maneesh K Goyal.

ALSO READ:Priyanka Chopra reveals that she was bashed for her changing body and was told she is ageing