Karan Kundrra and Anusha Dandekar were looked up to as one of the most idealistic couples of the entertainment industry. However, their sudden break-up came as a shock to everyone. The couple dated for almost six years and their reason for the break-up was never revealed by any of them. Both of them have always decided to keep a mum on the matter. 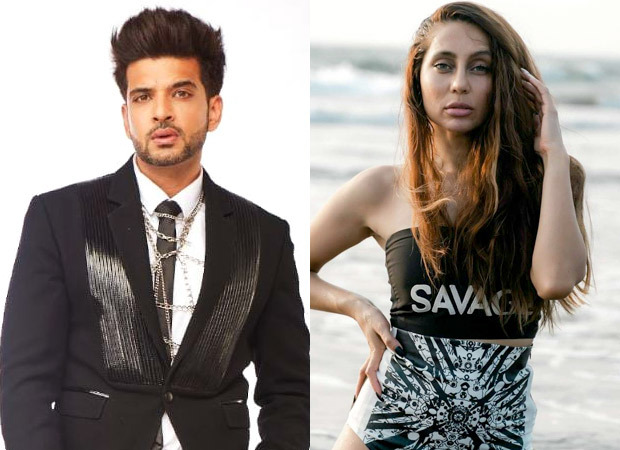 Recently, Karan who is locked inside the Bigg Boss 15 house opened up about his break-up to Shamita Shetty. Karan revealed that he has lost too many friends  because he was too engrossed in the relationship for the past few years. He confessed that his break-up with Anusha affected him a lot.

Karan said that one needs to be aware of his own issues to work upon them. The actor further talked about the multiple layers of his relationship and revealed that he has a self-centred approach towards everything. Karan said, “I am a caring person but I’m very self-centred.”

As the conversation went ahead, he cited the reason behind his break-up with Anusha. The actor shared somewhere he lacked in the relationship and said that things could have worked out for them if they would have worked out on it and gave it a little try.

ALSO READ:"They are paying me so much money”- Anusha Dandekar reacts to rumours of her entering Bigg Boss 15