In this fight for glory in Bigg Boss 15, each contestant is putting their best foot forward to make it to the upcoming challenges in the house. While a few made sure to mark their presence by strategising relations, others resorted to being nothing but 'Khaali Ghadas' or empty vessels who just make noise but hold no story of their own. Host Salman Khan has brought in a new task for the housemates this 'Weekend Ka Vaar' where they have to nominate the 'Khaali Ghada' (empty vessel) of this house with 'aapsi sehmati' or 'Bahutmat'. 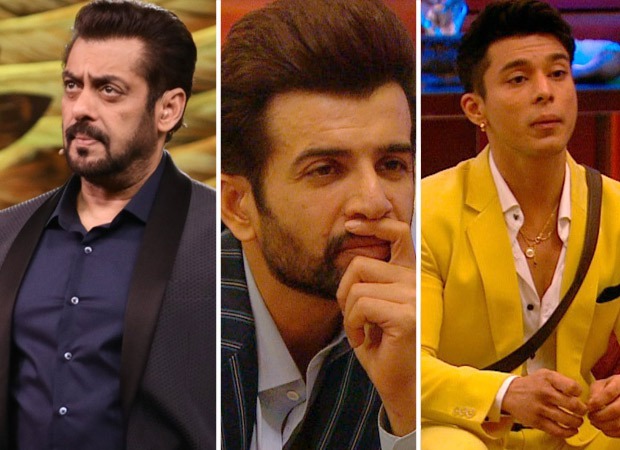 The series of dhamakas will continue as Kartik Aaryan arrives on the show to promote his upcoming movie Dhamaka. After he arrives, Salman gives him a warm welcome before the two have a gala time. He even praises Kartik for making the right choices in films!