In the upcoming episode of Bigg Boss 15, we will see a lot of high voltage drama in the house as Bigg Boss will give the contestants a task where the  'Junglewaasis' and the 'Gharwaasis' will be at loggerheads with each other. The task will involve jungle mates trying to enter the main house by winning the task. 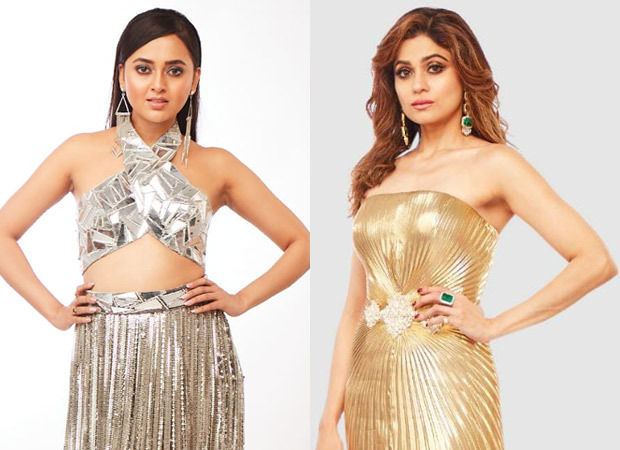 In the task, the jungle mates make a strategy to separately block Gharwasis Shamita Shetty, Nishant Bhatt and Pratik Sehajpal.  Following this, Tejasswi blocks Shamita and is seen lying on the floor interlocked. Post this, a verbal spat follows between Shamita Shetty and Tejasswi Prakash.

While Tejasswi was blocking her, Shamita screams that her nails are hurting. Meanwhile, Tejasswi says that even though she has got hurt, she isn't making a huge issue out of it. Shamita blames Tejasswi for saying that she thinks she was just pretending to be hurt. Tejasswi, on the other hand, says that she never spoke about her.

As the task proceeds,  Shamita Shetty, who is also the captain of the house, said that the 'Junglewaasis' played the game in an unfair manner.