The recent Weekend Ka Vaar episode of Bigg Boss 14 led to the eviction of Naina Singh, who was a wild card entrant. She lost out on race with Shardul Pandit who got another opportunity to stay in the house on the basis of audience votes. Apart from that, host Salman Khan expressed his disappointment at several contestants for using foul language on the show which is being televised on national TV. 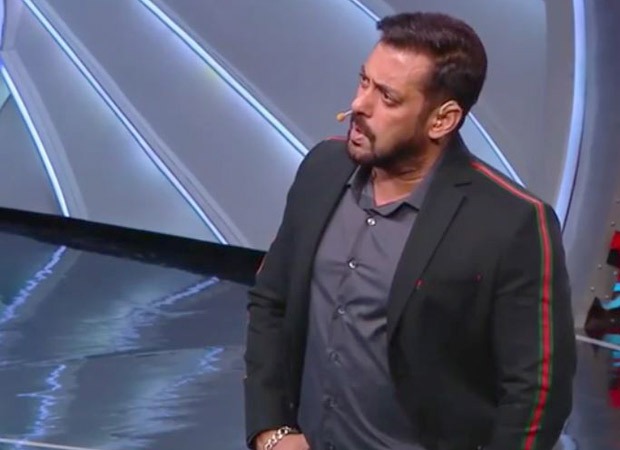 The lucky caller of the week reminded Jaan Kumar Sanu's fight with Eijaz Khan. The host went on to scold Jaan for sometimes using abusive language on TV. He even goes on to call Jaan as ‘badtameez’. Khan also told the other housemates that they talk about upbringing and then don't speak up when a fellow contestant is being abusive in front of them.

Salman Khan also picked up Pavitra Punia for her use of abusive language towards Eijaz Khan in the past week. He also questioned Abhinav Shukla, Nikki Tamboli and Jasmin Bhasin for not speaking up and tolerating such behaviour. Salman Khan losing his calm over the use of abusive language on national TV and others keeping quiet about it was one of the highlights of weekend ka Vaar episode.

ALSO READ: Farah Khan grills the contestants on Bigg Boss 14, gives them her opinion on them