Sonam Kapoor Ahuja completed 13 years in Bollywood on Monday. She made her debut in Sajay Leela Bhansali's Saawariya opposite Ranbir Kapoor. Before making her screen debut, she assisted Bhansali in another film. 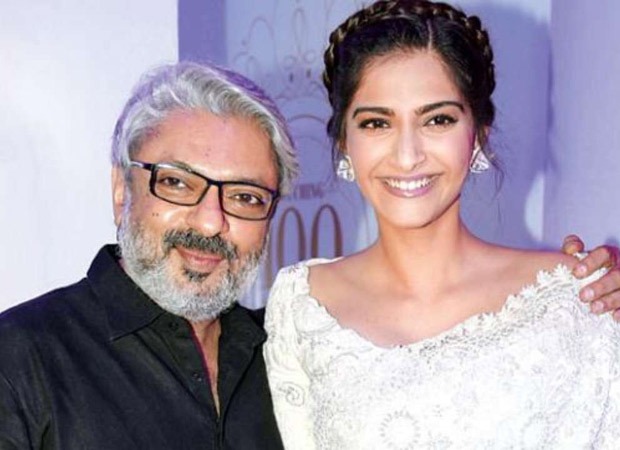 Interestingly, when Sonam first met Sanjay, he did not know that she was Anil and Sunita Kapoor's daughter. Sonam was never seen in the media as Anil Kapoor had always protected them from limelight. In an earlier interview with an entertainment portal, Sonam revealed that when she went to meet him at his office, he had just come back from church and asked her if she had come for acting. He asked if she had come for an audition. Sonam said she wanted to be an assistant. Bhansali responded by saying that she should act anyway, to which she said okay.

Sonam then said that when Bhansali realised who her father was he got very upset. He asked if she was allowed to be there as she was just 17-years-old. The actress revealed that she had to lie but got it on her own.

Both Sonam Kapoor and Ranbir Kapoor made their debut with Saawariya in 2007. The film failed to work but both their careers took off from there.