Farah Khan had posted a selfie yesterday as she got ready to enter the Bigg Boss 14 house. The director is known to be gruesome in situations like these and has grilled the contestants in yesterday’s episode. She entered the episode and the contestants were pleasantly surprised to see her. Speaking to the contestants, Farah Khan spoke in detail about how the audience saw the contestants on-screen. She called them out on their behaviours going haywire and also pointed out that household chores need to be done regularly. 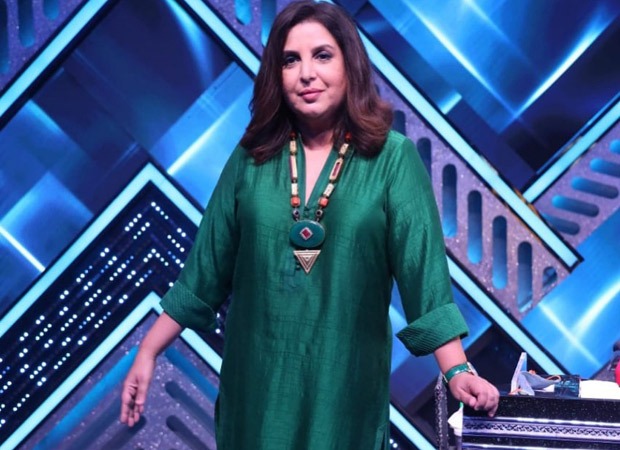 She slammed Pavitra Punia and Kavita Kaushik for their behaviour towards Eijaz Khan. She told Pavitra that she does not understand her equation with Eijaz but it also looks genuine to her. She further lauded Eijaz Khan for his patience on the show. Farah Khan schooled Kavita Kaushik and said, “If someone talks about being depressed or having struggled with depression, it takes a lot of courage to open up. You need to respect that”.

Asking them to keep the house clean, Farah Khan told them that the chores were taking over the house and reminded them that Salman Khan had entered the house last season to do the dishes himself.