Rubina Dilaik and Eijaz Khan had a massive argument in yesterday’s episode of Bigg Boss 14. Rubina Dilaik, who is in charge of the kitchen, asked the contestants to keep a check on their breakfast intake since the poultry products supply has been reduced by Bigg Boss due to the bird flu. However, things got pretty heated in the house when Eijaz Khan said that he does not need to be instructed like a kid. 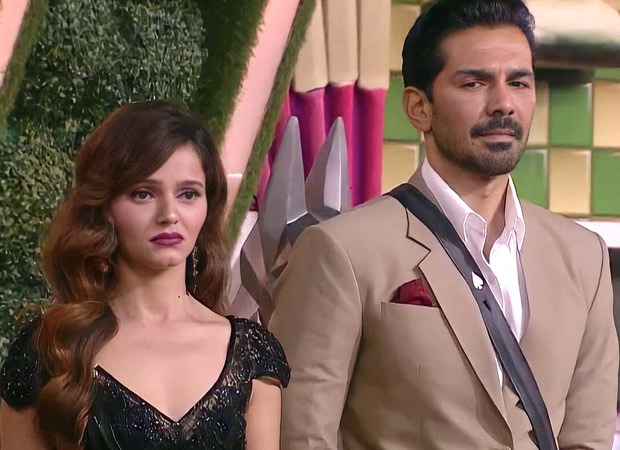 Despite Bigg Boss sending alternatives for the reduced poultry supply, Rubina asked the contestants to keep their breakfast in check as a precautionary measure. However, Eijaz did not take this well and said that he’s 45 and has been eating this all his life and is fit and fine. Rubina couldn’t help but retort back and say that no wonder he was visiting the medic room so frequently and that is when Eijaz lost all his cool. He told Rubina that he does not feel the need to share his medical issues with her and during the heated argument, he high-fived her and she asked him not to touch her. Abhinav Shukla also told Eijaz to respect his wife’s personal space and not to invade it.

Rahul Vaidya told her that her concern felt like a command rather than the former. Rubina was later seen breaking down in tears in front of her husband Abhinav Shukla and said that her concern in being misunderstood by the members of this house.