Soon, Bigg Boss 14 will see a few guests entering the house as connections of the existing participants in the house. On Saturday, it was announced that Rahul Vaidya's best friend Toshi Sabri will be entering the house as his connection. The connection week is expected to bring about a change in the game as they will be advising the contestants about their strategy and how the audiences have been perceiving them. 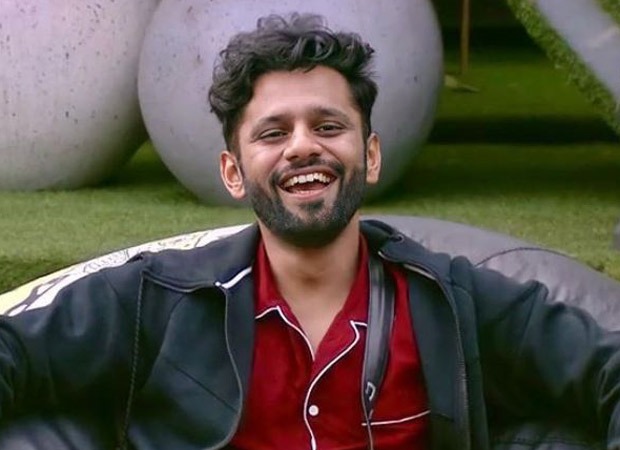 Toshi Sabri will be entering the house with a special message for Rahul from his fiancée Disha Parmar. Rahul had proposed to his longtime girlfriend Disha on national television. While Disha has not yet given an answer in public, Rahul's mother had confirmed that wedding preparations are on.

Talking to a daily, Toshi confirmed that he has a special message from both Disha and Rahul's mother which he will be giving the singer soon. Toshi also said that he would not be giving any advice to Rahul as he feels he is playing well and feels that his friend will lift the trophy in the finale. Toshi and Rahul have been best friends for 13 years.

ALSO READ: Bigg Boss 14: Salman Khan BLASTS housemates; opens the door for Rakhi Sawant to leave after her behaviour in the house