Bigg Boss 14 has crossed over 100 days and things keep getting intense inside the house with some of the housemates revealing some of their personal information on the show. In the upcoming episode of Weekend Ka Vaar, Rubina Dilaik who entered the house with her husband Abhinav Shukla will be telling host Salman Khan about having had suicidal tendencies. 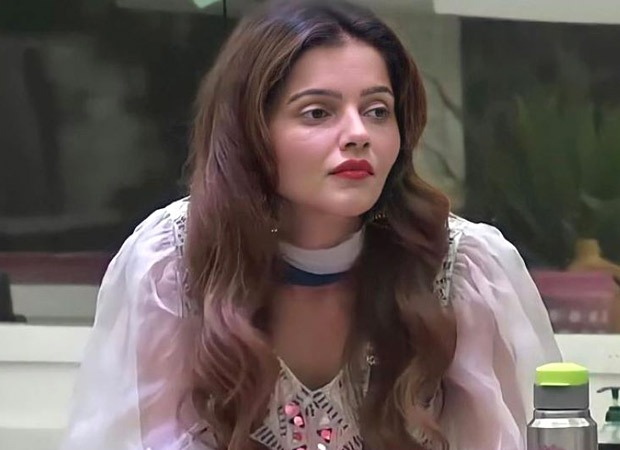 In the promo video of the upcoming episode, an angry Salman Khan confronts Abhinav and Rubina. “Abhinav! Bade scientist admi ho, engineer admi ho (You are a scientist, engineer kind of person). You tell me. Tharki admi hai, aurat gandi hai, ghatiya hai, neech hai, zaleel hai (The man is a pervert, the woman is bad and cheap). Tell me, which is worse? What your wife has said, or what Rakhi has said?,” he asks Abhinav.

Responding to the host, Abhinav says that, “ neech and ghatiya are wrong words”. He then asks Rubina if she thinks she is doing the correct thing on the show and then asks Rubina's sister if this is her actual personality. To this, the sister responds, "Inka nazariya samajhte aap, wo utne bure bhi nahi hai (You do not understand her point of view, she is not that bad)."

Salman further says, "Wo galat ja rahi hain, aur bahut time se galat jaa rahi hain (She is going wrong and has been going wrong for quite some time now)."